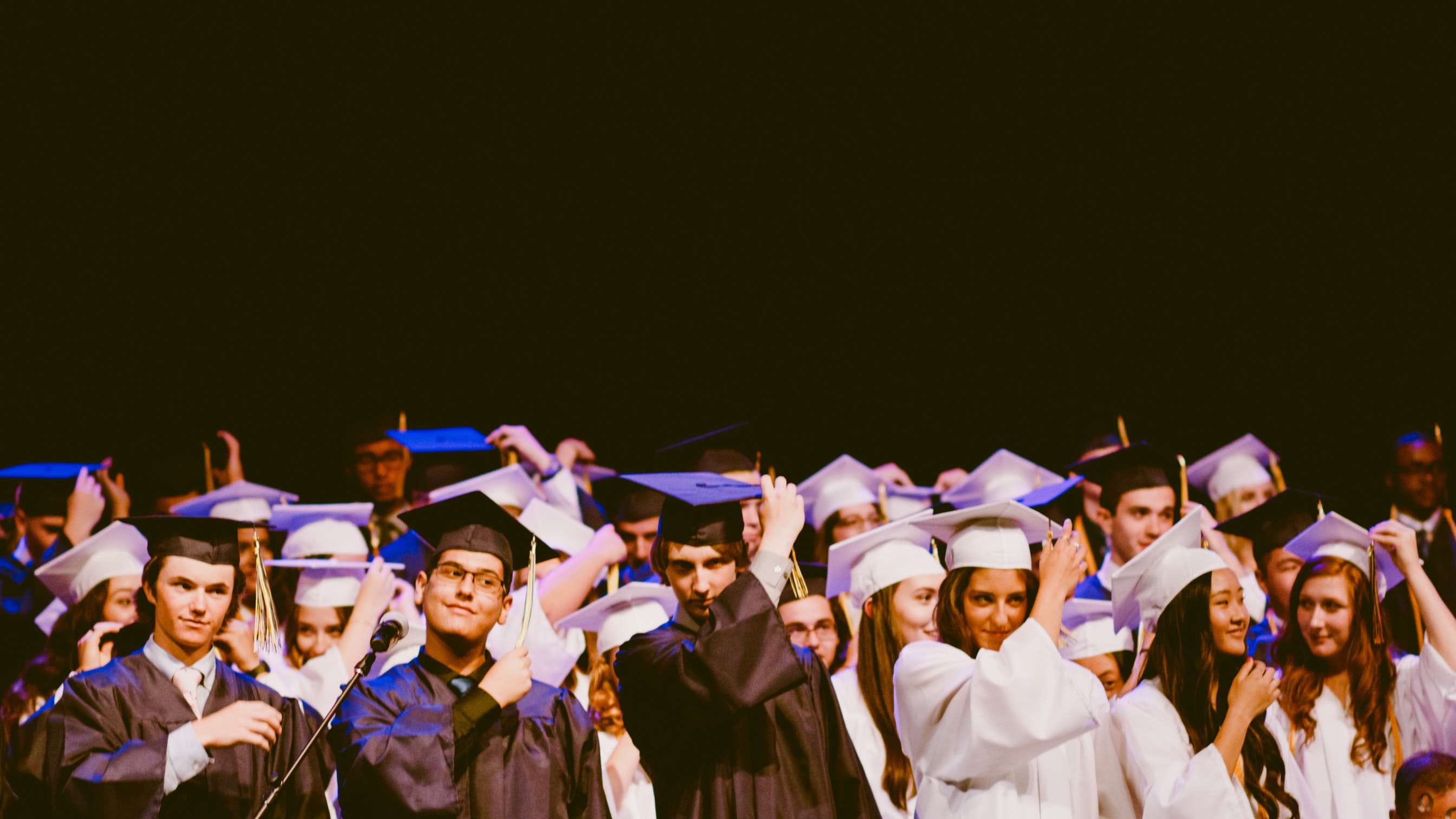 Andrew Curran Wesleyan university professor and a friend of mine for over 30 years believes that the current state of education needs an overhaul in order to stay relevant. We spoke via email last week about the rise of online educational institutions and it is his belief that these have come about by way of retaliation against tuition fees and syllabus choices. Back when we were growing up in New Haven, Hartford, CT, very few people would judge education and it was accepted as it was. In recent years however there are more people throwing question marks at what we are teaching our children and Mr. Curran is a believer that we need change in the education system to better serve students.

Andrew believes that school and university is no longer fit for purpose when it comes to preparing our children for the real world, a common complaint amongst students and parents. Whist he does believe that a wide range of subjects for the kids is a great idea, he is also only too aware of the areas which we lack. The example he gives is the world of business and financial management, two things which he believes should be incorporated more into the syllabus at high school.

Another aspect of learning which he believes that needs to change is the number of examinations which students face, preferring instead a system which tests people with less frequency and through coursework based testing rather than sat exams. In fact a lawsuit was recently brought against an education system in Ohio by parents who believed that they were testing their students far too regular and causing stress amongst the students. This is certainly an area which the professor believes needs to be overhauled.

Slowly but surely our primary schools are removing the element of competition from educational and physical activities, and placing the emphasis on taking part rather than winning or losing. In Andrew’s mind he thinks that this is a dangerous precedent to set and that in removing competition from the school environment, we are failing our kids when it comes to preparing them for the real world. The real world is an incredibly competitive place and whether going for a job, finding a partner or opening up a business, people are constantly in competition with one another. If we remove competition from schools, we run the risk of students being too soft when there is competition.

The final point which Andrew makes is one which many can agree with, that the classes in our schools are simply too big and that in order to give students the attention that they deserve, we must limit class sizes. This is something which many have been calling on for many years and Andrew in particular is a huge advocate of small class sizes in high school and in primary school. 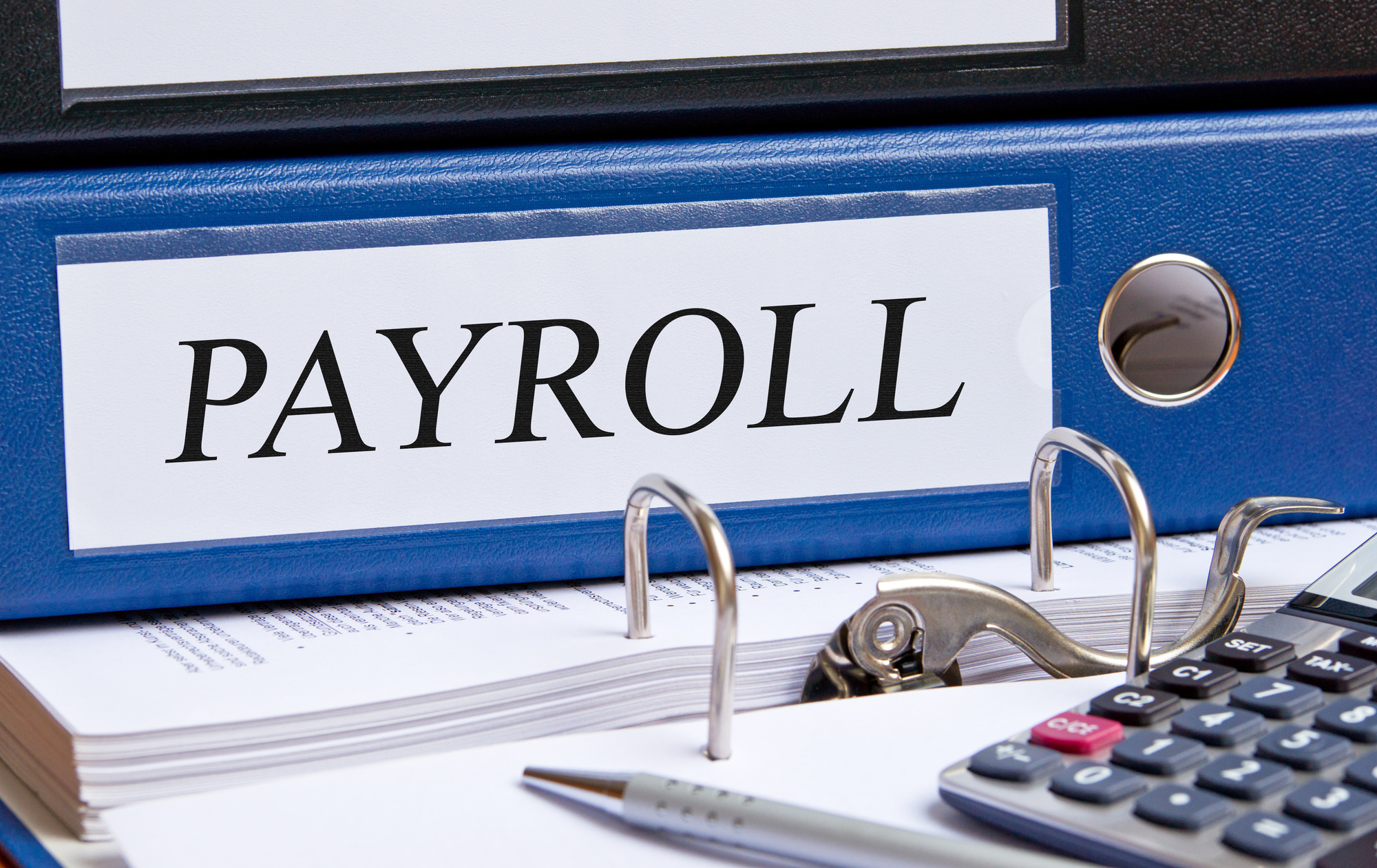 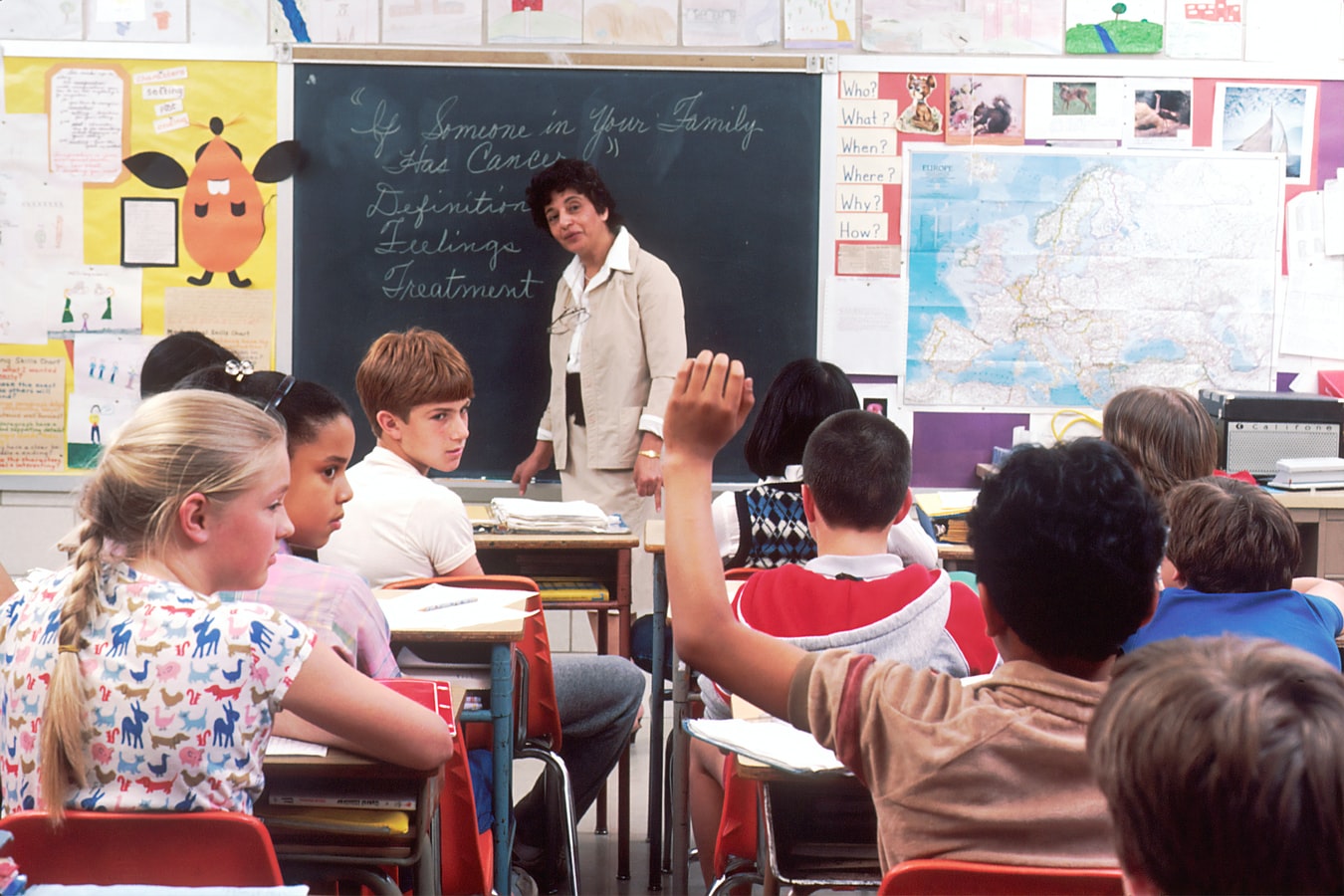 This Is How to Become a Better Teacher 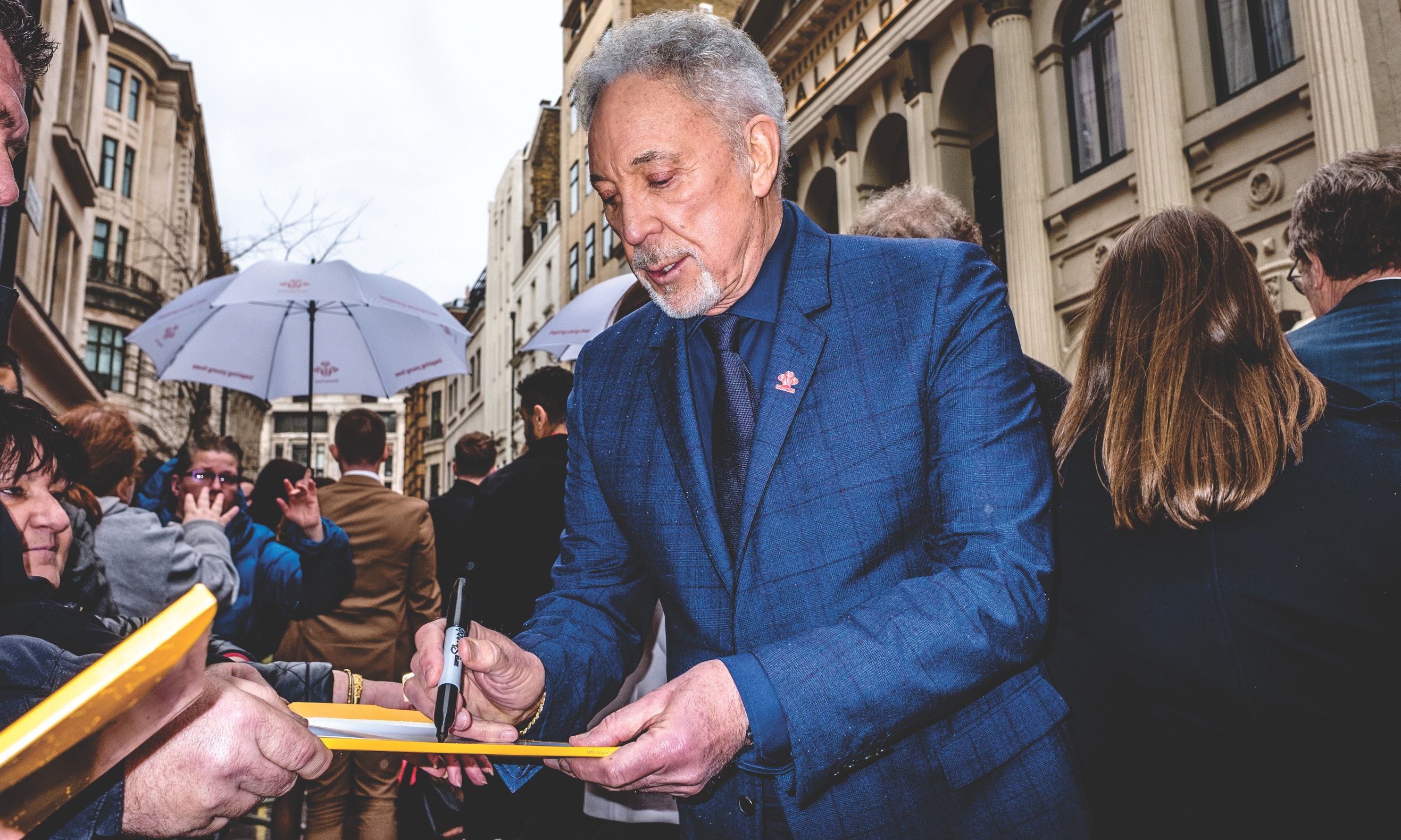