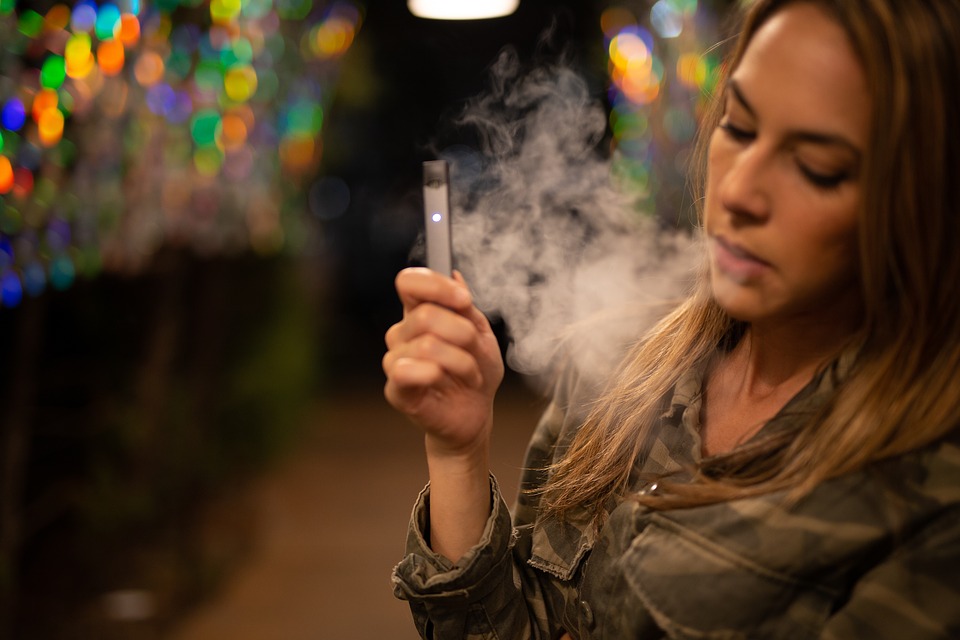 Vaping has become an incredibly popular outlet in recent years, both for adults who want to quit smoking, and young people who don’t regularly consume cigarettes at all. The substance inserted into vape pens, which provides the vapor with different flavors, is called e-liquid (also known as e-juice). It typically contains nicotine (or doesn’t, as the case may be) in 0%, 0.8% and 1.6% strengths, depending on the amount of nicotine the user is comfortable with inhaling.

E-liquid, or vape juice, is placed in the tank of a vape pen. Energy is applied to the fluid, heating it to between 90˚C and 200˚C, which converts the juice into a vapor for inhalation. The main ingredients which make up e-liquids are water, propylene glycol (PG), vegetable glycerin (VG), flavorings and nicotine. There are also traces of other additives and chemicals, but it’s the flavorings which give vape smoke the attractive taste that users love.

The substance you should be most careful with is nicotine, as it is a highly addictive chemical. It causes your brain to release dopamine, an important neurotransmitter which can influence your mood and create feelings of motivation and reward. The reason it is so addictive is because your brain comes to expect the release of dopamine, and generates intense cravings if none has been released for a while. For smokers, vaping can serve as a great alternative to help with quitting, as users can still get their necessary hit of nicotine without many of the harmful substances associated with tobacco – tar, for instance.

Where Does the Menthol Flavoring Come from?

You can buy e-liquid menthol from a range of online stores, as well as over the counter. The menthol flavoring is a chemical which can be found naturally in peppermint and other mint plants. Along with providing flavor, menthol was initially used to help to reduce the harshness of cigarette smoke and irritation due to the effects of nicotine. While the menthol flavoring has been a hit with many smokers, it has also contributed to the millions of children who now consume cigarettes, as they are less put off by the taste of smoke, which ordinarily would be unpleasant for most young people.

Are There Any Substances I Should Be Concerned About?

Vaping was created as a safer alternative to smoking traditional cigarettes, but that doesn’t mean vapor emissions cannot be harmful. There are a number of studies into the safety of vaping which have identified small amounts of possible carcinogens and irritants. While the British Heart Foundation has found that vaping is a considerably healthier option than tobacco cigarettes, they also do not advise that non-smokers take it up.

To conclude, there are a number of substances which make up e-liquids, some of which are more harmful than others. If you’re thinking of taking up vaping, either as a tool for relaxation or to help you quit smoking, make sure you’ve done the appropriate research beforehand. Definitely check online or with your doctor if you have any health concerns, and are worried about the implications of vaping. 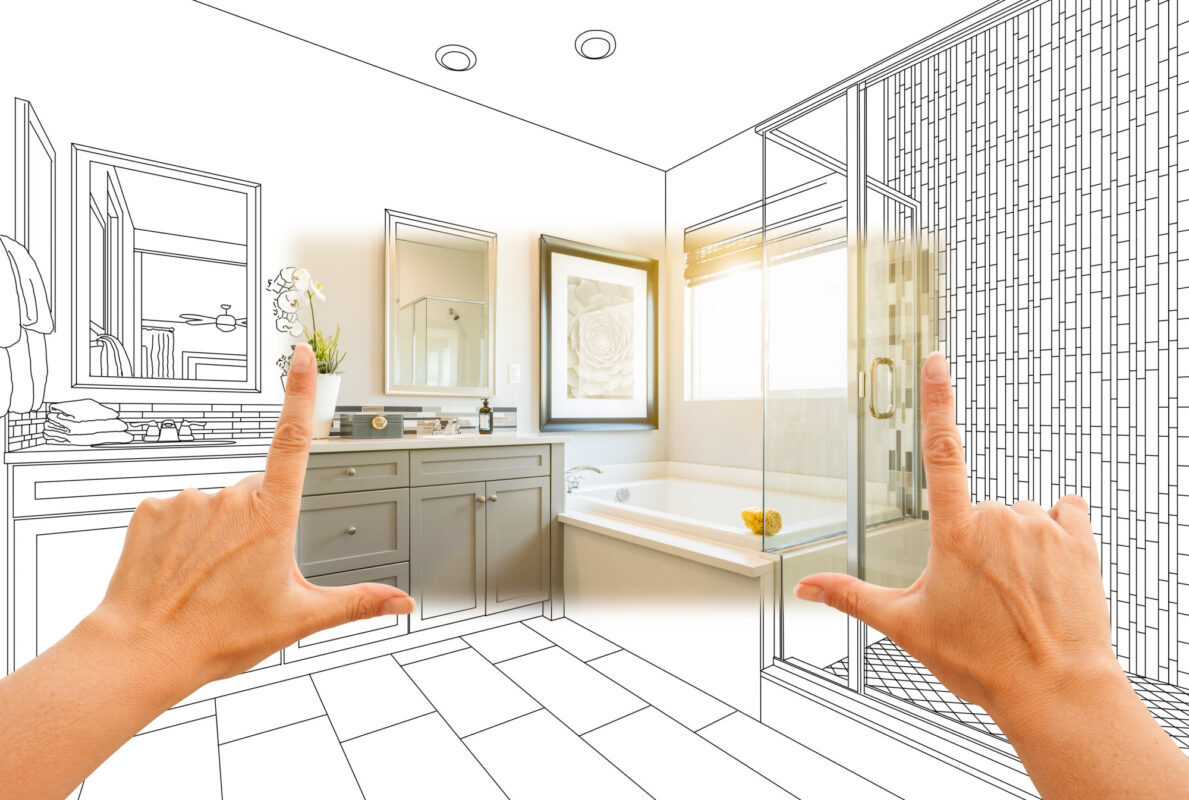 What to Consider Before a Master Bathroom Renovation 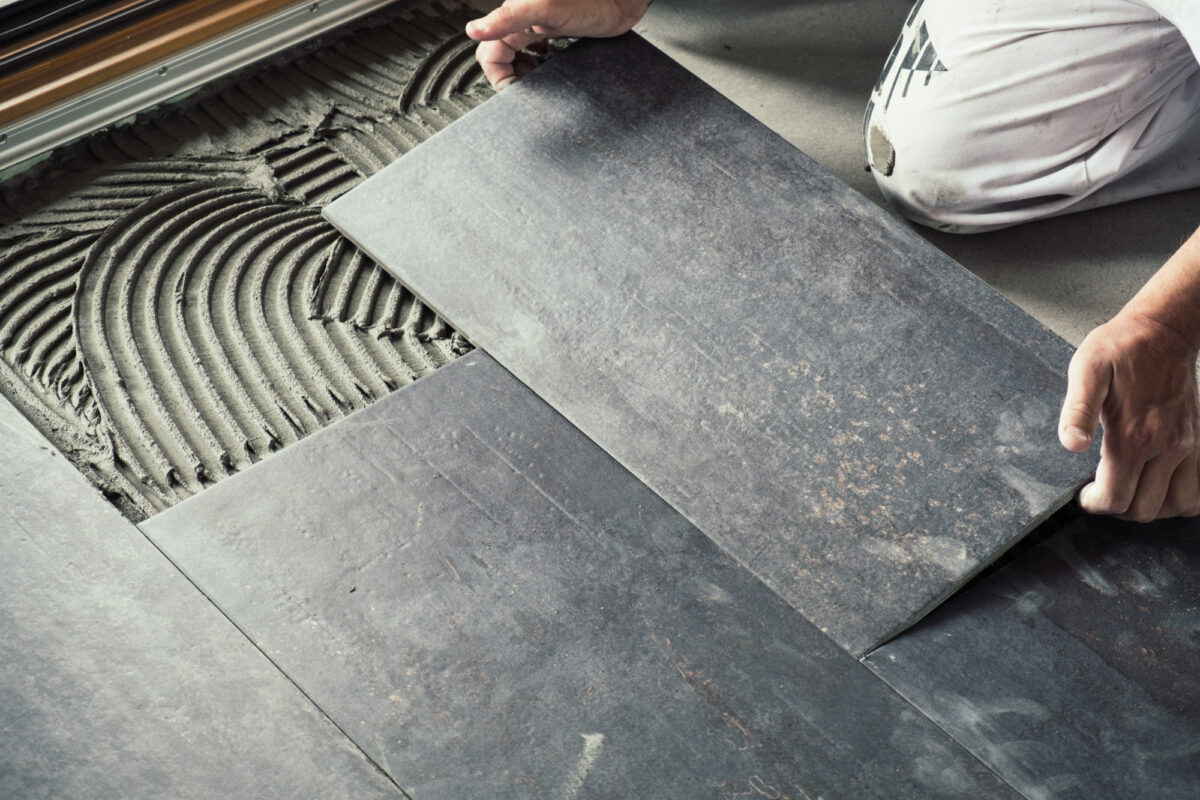 Each To Their Own: Tips To Select the Best Flooring for Every Room of Your House 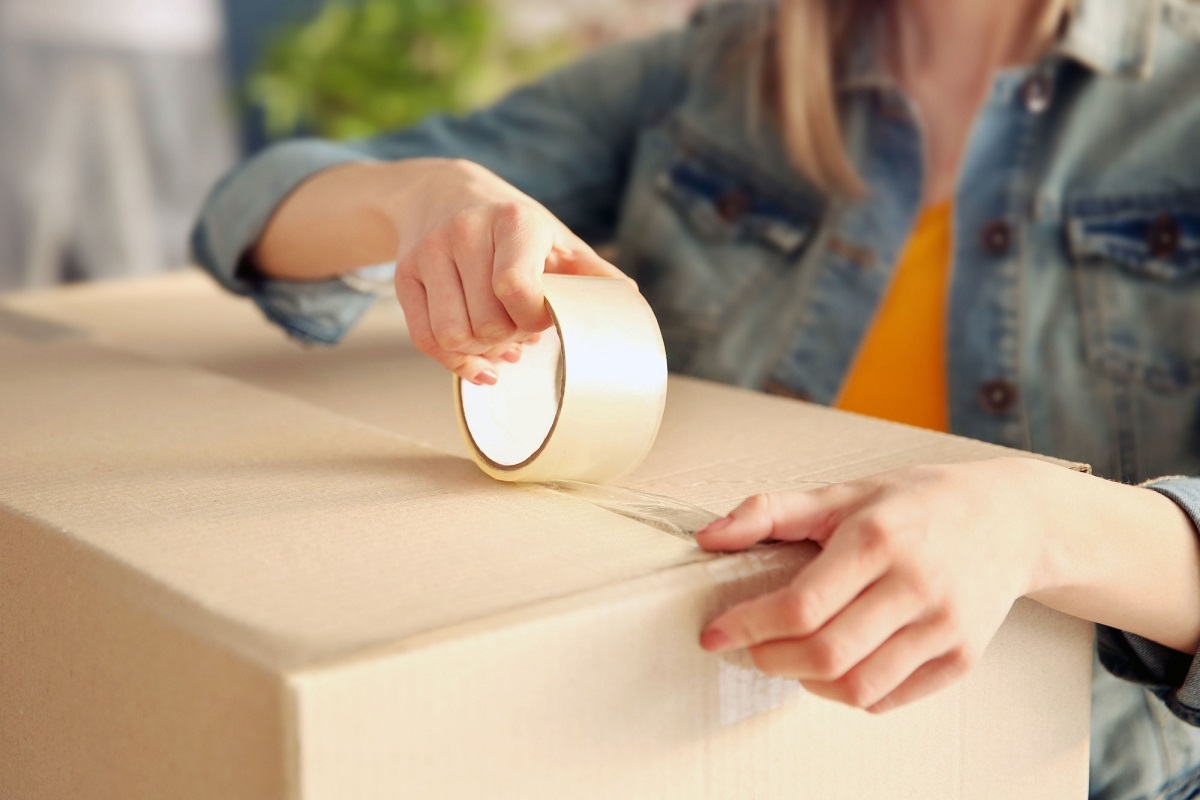 How to Prepare for a Move in 5 Easy Steps