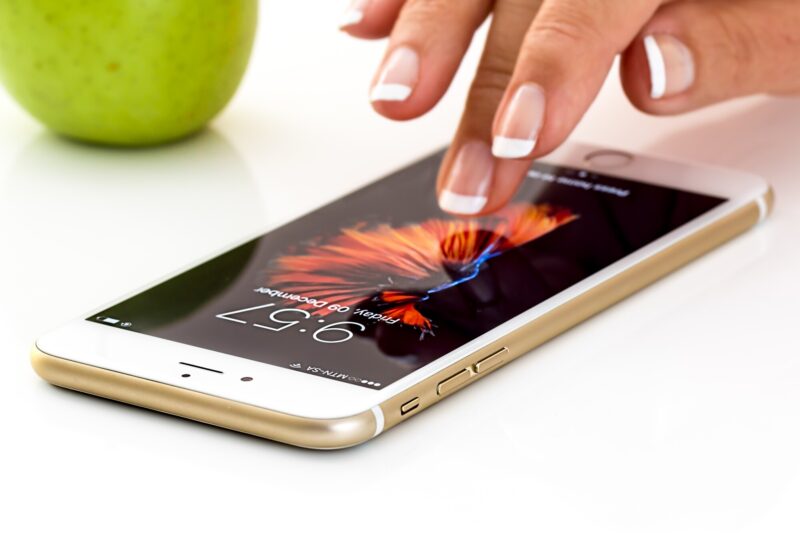 Over the last decade, the growth in smartphone use has been phenomenal. Did you know that over 3.6 billion people have smartphones? That’s nearly half the population of the planet.

Chances are, if you have a smartphone, you’ll be reliant on it for so many more things than just making calls. They’re useful for surfing the web, gaming, checking emails, and keeping up with friends and family via social media and messaging apps.

But do you know when it’s time to replace your smartphone?

In this article, we’ll give you eight examples of times when it’s time to think about buying a new phone.

1. The Screen Is Unresponsive

If you find that you have to tap your touchscreen repeatedly, or it misses most of the finger presses that you make on it, then it may be time to think about replacing your phone.

You’d expect your touchscreen to miss the occasional press here and there, but if you’re constantly finding that it’s getting frustrating to even do the smallest task on your phone, think about choosing new phones sooner rather than later.

If your touch screen is cracked, this may be repairable. You’ll need to weigh up the cost of repairs against the cost of buying a new phone though.

There’s no avoiding the fact that smartphones take a lot of power to run them, however, most smartphones these days come equipped with batteries that are built to power a smartphone for up to several days.

If you’re finding that you need to put your phone on charge several times a day, this is a sure sign that your battery has deteriorated and is not able to hold a full charge.

With some models it is possible to replace the battery, however, with most, this isn’t possible and you’ll need to get a new phone.

3. New Apps Are No Longer Supported

If you’ve been lucky enough to cling onto your phone for several years, you may have reached the point where you’re unable to update it anymore and new apps are not supported by your phone’s operating system.

This can get frustrating, particularly when an old app updates or you want to install the newest app craze.

When you start seeing the message that your phone no longer supports certain apps, give yourself a pat on the back for making your phone last so long, and go and buy yourself a new one.

If you’ve held on this long because you don’t want your contract to go up when you get a new phone, threatening to leave your provider may prompt them to offer you some sweet deals. There’s more information here on how you can get a better deal on your tariff.

Isn’t it frustrating when you’re trying to do something on your smartphone and the app you’re using just crashes? It might only be a mild annoyance if this happens every once in a while, but if you find that you can’t do anything without your apps crashing, then you’ll need to take action.

The first thing you could do is to uninstall and reinstall any offending apps. If that doesn’t work, try and update your operating system.

The last resort would be to carry out a factory reset, however, you’ll lose lots of data and apps that you have stored on the device.

If your phone is a few years old though, you might want to start thinking about buying a new one.

One of the more common reasons for replacing old phones is that the resolution of the camera just doesn’t cut it anymore. We live in a visual age, and if your Instagram photos aren’t as crisp as other people’s, you’ll probably be wondering what you can do.

Sure, you could think about installing some photo editing apps on your phone to try and make your photos look a little better, but the only thing you can do about the resolution and the quality of your lens is to buy a better phone.

6. You’ve Run Out of Storage

Between apps, photos, and videos, it can be quite easy to rack up a vast amount of data that needs to be stored on your device. If you’re getting warning messages telling you that you’re running out of storage space, you’ll need to start exploring your options.

A quick fix will be to start deleting anything from your phone that you neither need nor want anymore. But this can be time-consuming. A better option might be to insert a bigger memory card if your phone accepts them.

If you can’t upgrade your memory, the final option is to buy a new smartphone.

Does your phone take an age to do anything? Are your apps sluggish? If your phone goes slowly there are several things you can do.

Your first fix would be to delete any unwanted apps. Make sure you’re closing down apps when they’re not in use too.

Next up, you could carry out a factory reset. Again, this should be the last option as you’ll need to backup all of your photos, videos, and files before you commence.

Lastly, if that doesn’t do the trick, take a trip to your local phone store.

8. Your Phone Is Broken

If you’ve dropped your phone or it’s just stopped working, sadly it may be the end of it. You could try and take it in to get repaired, but if that doesn’t work, it’s time to replace it.

Before you dispose of it, talk to a repair shop to see if they can pull any of your files off it first.

Is It Time to Replace Your Smartphone?

If you’ve checked off one or more items from this list, then it’s probably time for you to replace your smartphone.

When it comes to buying a new phone, shop around and make sure you get one that will last for a few years to come.

For more great articles on a range of topics, check out the rest of our site. 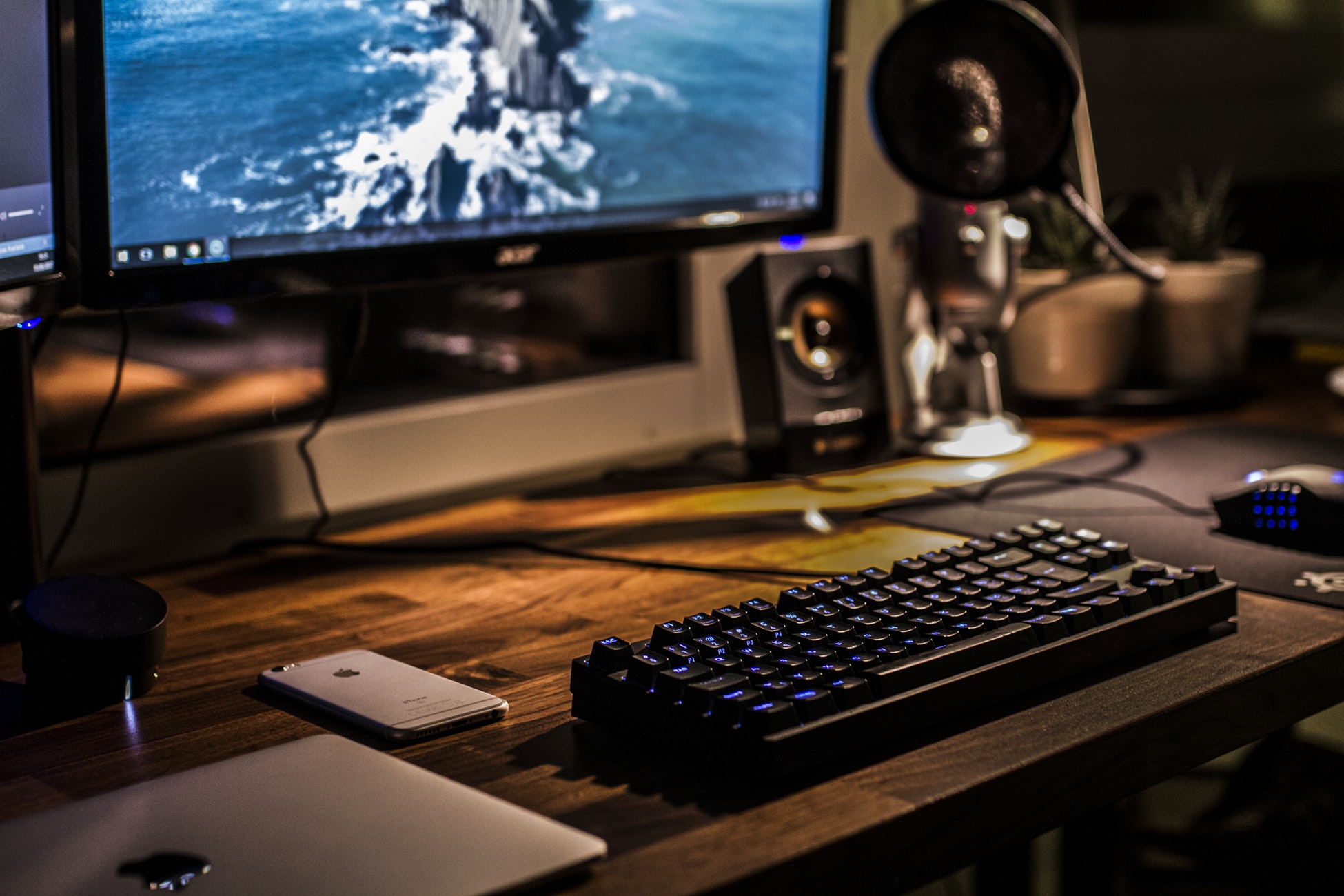 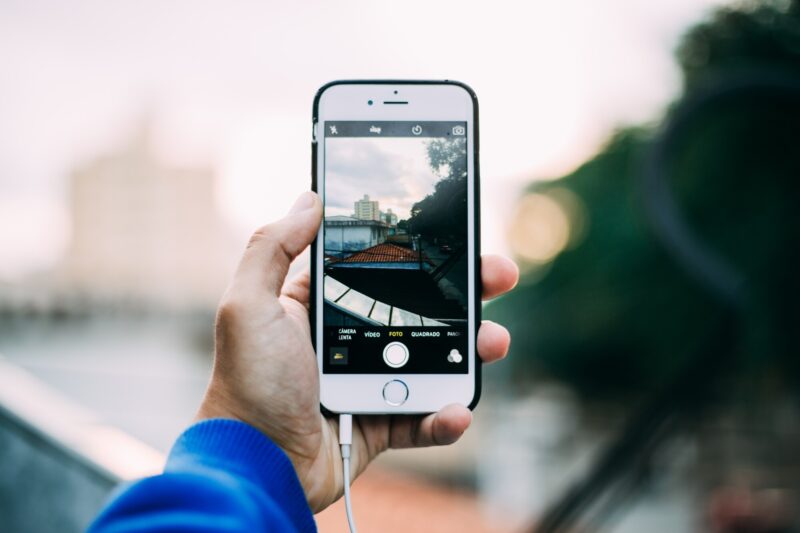 How to Take Professional HDR Photos With Your Smartphone Camera

Top 8 Signs You Need to Replace Your Smartphone