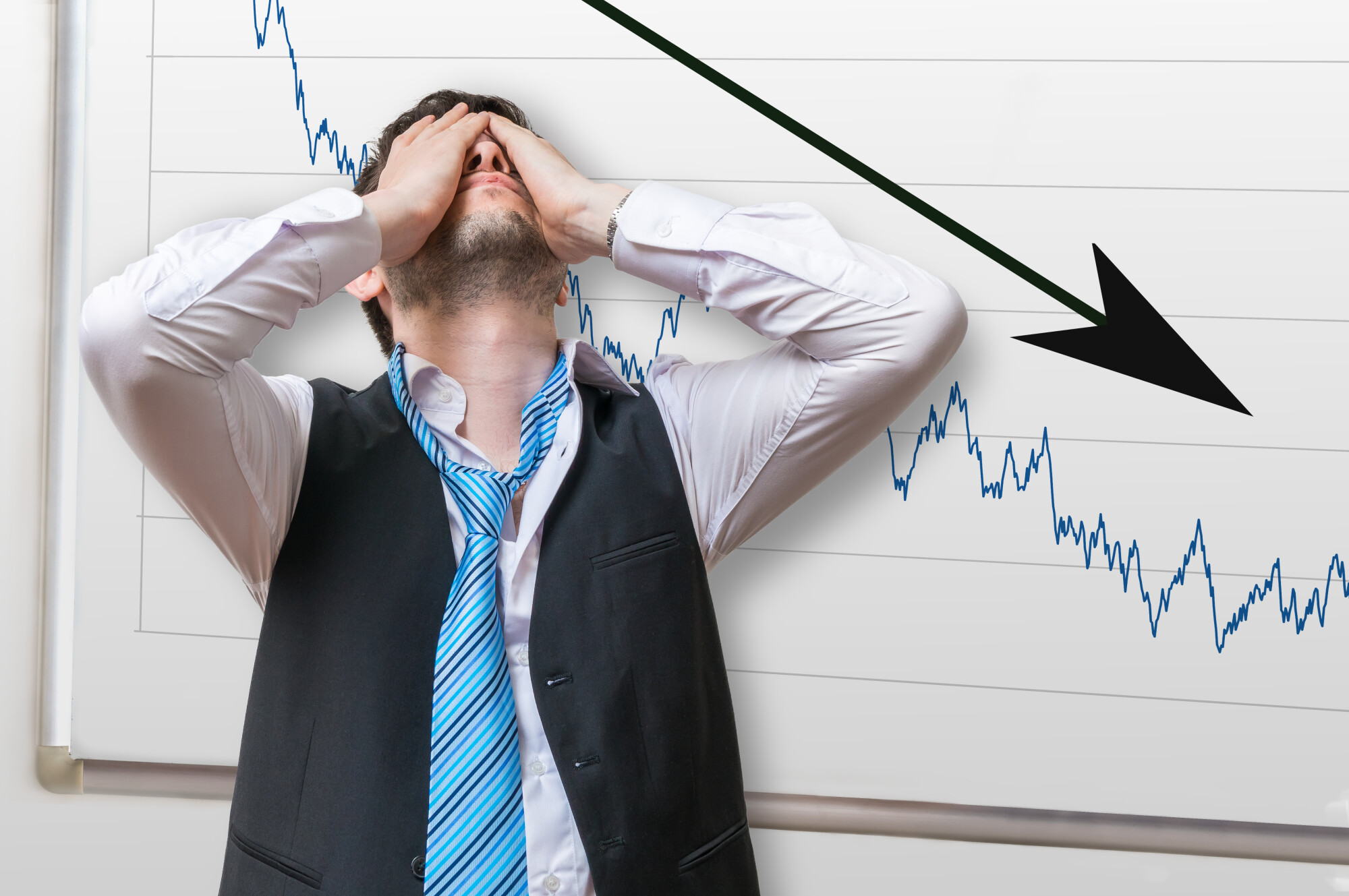 What Is an Economic Crisis?

Did you know that economic crises destroy trust in the markets? An economic crisis can cause massive damage to countries and economies. To avoid or recover from one, nations must adopt policies that would help them during such instability.

Some of the most damaging crises were sparked by huge economic events, such as depressions and stock market crashes. Others happened because of political events and war, for example, the ones that occurred in Europe in the 2010s.

Have you ever asked yourself the question, what is an economic crisis? Have you ever experienced one? Read on to learn more.

An economic crisis is typically defined as a period of time during which there is a sharp decrease in the amount of economic activity taking place in an economy. This can be measured by several different indicators, such as GDP, employment, inflation, and trade. Crises can be caused by a variety of factors, including natural disasters, financial instabilities, and political upheavals.

The economic crisis is a term that is used to refer to a period of economic hardship. When an economy is in a state of crisis, it can be difficult for businesses and individuals to find stability.

This can lead to a decline in spending, which can further hurt the economy. The economic crisis can have a ripple effect on other aspects of society, such as politics, education, and even healthcare.

Sometimes, the economic crisis is a combination of several factors that lead to crisis. Other times, it is a single event that triggers a crisis.

This can lead to excessive borrowing and spending, which can put a strain on the economy. If the government is spending more money than it is bringing in through taxes, it can lead to inflation and higher interest rates.

Fall in Demand for Country’s Exports

Another common cause of economic crises is a fall in the demand for a country’s exports. This can lead to a decrease in the country’s currency value, which can make it difficult to repay debts.

Oil prices can affect an economic crisis in several ways. If oil prices increase, it can cause inflation and lead to a decrease in spending by consumers and businesses.

How to Be Ready When Facing Economic Crises

In today’s uncertain economic climate, it’s more important than ever to be prepared for a financial crisis. So make sure to keep a cash reserve. Having a cushion of cash on hand will help you weather a temporary loss of income or unexpected expenses.

You may cut back on discretionary spending. Review your budget and make changes to reduce your spending on nonessentials.

Invest in yourself. Use this time to focus on your career and skill development. This includes reading resources and studying market strategies like this one at https://insights.masterworks.io/finance/markets/quantitative-easing-and-tightening-explained/.

The Importance of Understanding What Economic Crisis Is

It is of utmost importance to understand what an economic crisis is to take corrective measures to steer the country out of it. It is necessary to have a clear understanding of the various factors that contribute to an economic crisis so that policies can be formulated to address the issue.

If you want to learn more about economic crisis advice and read new articles, visit our blog.