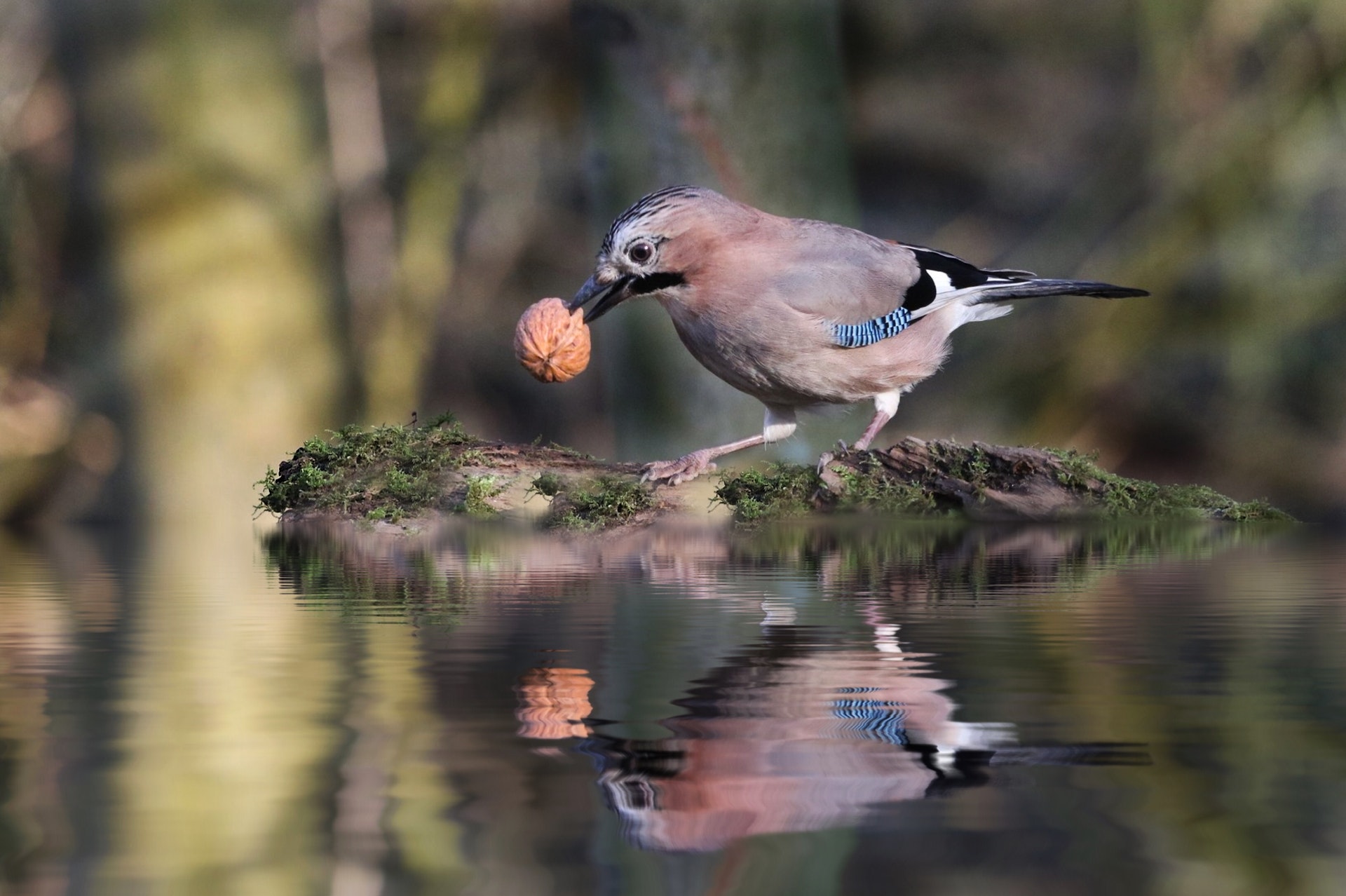 The powerful symbolism and meaning behind seeing a blue jay have been discussed for so many years. People all over the world are still curious about this interesting myth and that makes the blue jay one of the most famous birds in the world.

So according to the myth, if you are seeing a blue jay multiple times around you, that means that divine forces have a message for you, and you shouldn’t ignore it for your own good.

In this article, we’re going to talk more about the meaning behind this myth and what does it mean to see a blue jay. I hope that after reading this article, you’ll have a better understanding of the messages behind your meeting with a blue jay.

The meaning behind seeing a blue jay

Now we have learned that the blue jay is one of the most powerful birds, spiritually. Their spiritual meaning and symbolism hidden behind their pretty and cute appearance are something that we must acknowledge.

The blue jay can and will inspire, enlighten, and motivate you. Perhaps, it is because blue jays are relying on their courage and fearlessness to survive in the wild. Although they’re small in size, blue jays are always ready to defend their nests from larger predators. And to survive and win the fight for survival, blue jays must be focused and use their wit.

Blue jays are also smart at making their nests – they’re not picky and can adapt to every type of environment. This is a common trait found in intelligent creatures. But blue jays are also known to irritate other types of birds.

Now that you know more about blue jays, we can conclude that seeing a blue jay is symbolizing mischief, noise, and changeability. Blue jays are known for being able to mimic other birds when in danger.

Many people consider the blue jay as their spirit animal because it represents protection and courage. While some other people think that blue jay represents clarity because it has colors of a clear sky. And the clear sky is always associated with clarity.

This means that if you’re seeing a blue jay, you should sense clarity in your life. All the struggles and challenges in your life will end very soon, and you’ll finally experience clarity and peace of mind soon.

But, a blue jay can give you different messages as well. Blue jays are songbirds, so if you consider yourself to be a blue jay person, then you will be good at politics, public speaking, and communication.

What does it mean when you see two blue jays?

Seeing two blays singing together means that you’re anticipating a romantic relationship with someone who has similar thoughts and beliefs as you. If you already have a partner, your relationship will be stronger than before.

What does it mean when you see a blue jay in the yard?

This is a very common question. When you see a blue jay in your yard, that means the universe is telling you that you’re on the right path. So don’t stop whatever you’re doing and keep moving forward.

What does it mean when you see a flock of blue jays?

Although it’s rare to see a flock of blue jays, it can happen to anyone. This encounter is a reminder to separate your thought from the assumptions you have. It’s not uncommon for people to do this without realizing it.

What does it mean when you see a blue jay and a cardinal?

This is a very rare situation. And if you see a blue jay and a cardinal at the same time, that means they’re guiding you spiritually.

The red cardinal is there to transfer the wisdom from the spiritual world to you. And the blue jay is a symbol of intelligence and curiosity. Seeing both of them at the same time means all those things combined.

The spiritual meaning of seeing a blue jay

Whether you’re seeing a blue jay in the real world or in a dream is a good sign for you. Birds are usually a sign of good luck, especially the blue jay.

The spiritual meaning behind seeing a blue jay is boldness. Blue jays are very bold birds, they’re fearless and won’t hesitate to stand up for themselves. They don’t care for being smaller than other birds, blue jays use loud noises to communicate and scare their enemies.

So many things can be learned from blue jays, such as saying things out loud to another. Don’t be afraid to show others who you really are and that despite your shortcomings, you’re a force to be reckoned with. The blue jay is a symbol of communication and boldness.

Let your inner voice out and speak up. Just like the blue jays, who are not afraid of anything. Be honest on your path and keep following your plans without letting anyone stop you. These are the basics to success, don’t be afraid to exert yourself.

Some beliefs say that seeing a blue jay in a home or yard brings good luck. People often find themselves in situations where they can’t control the outcome and seeing a blue jay is a reminder that no matter how hard it is, they should always be a fighter.

Perhaps the reminder to communicate well, be bold, persist, optimistic, and stick to the plan is what brings good luck. 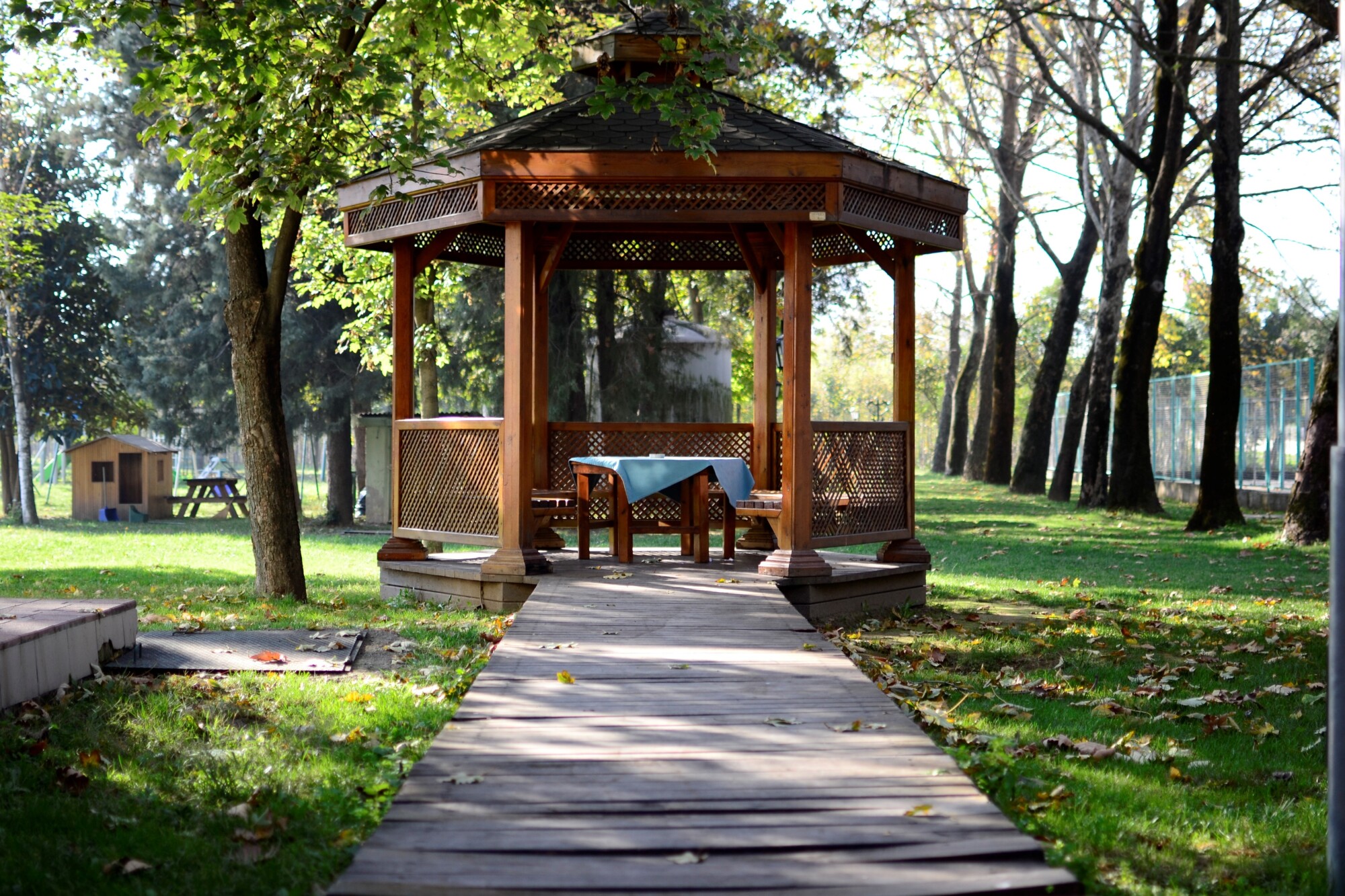 Perfect Pergolas: How to Build a Pergola

What Are the Different Types of Personal Loans That Exist Today? 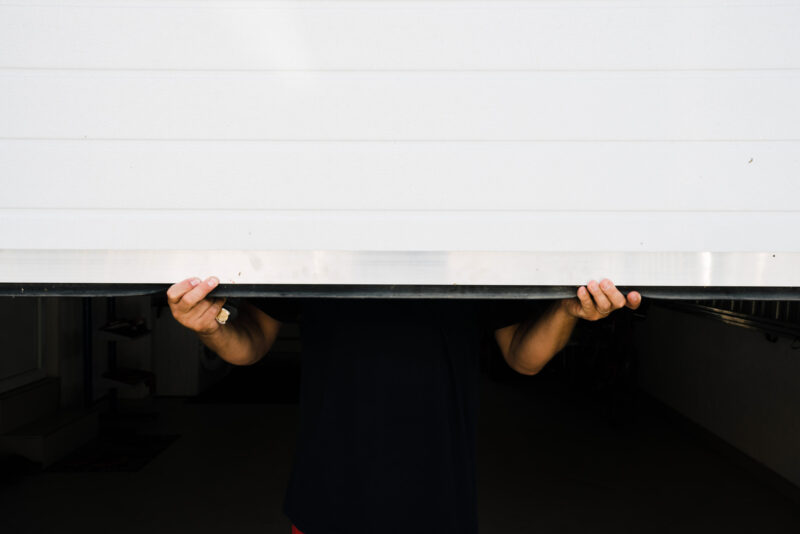