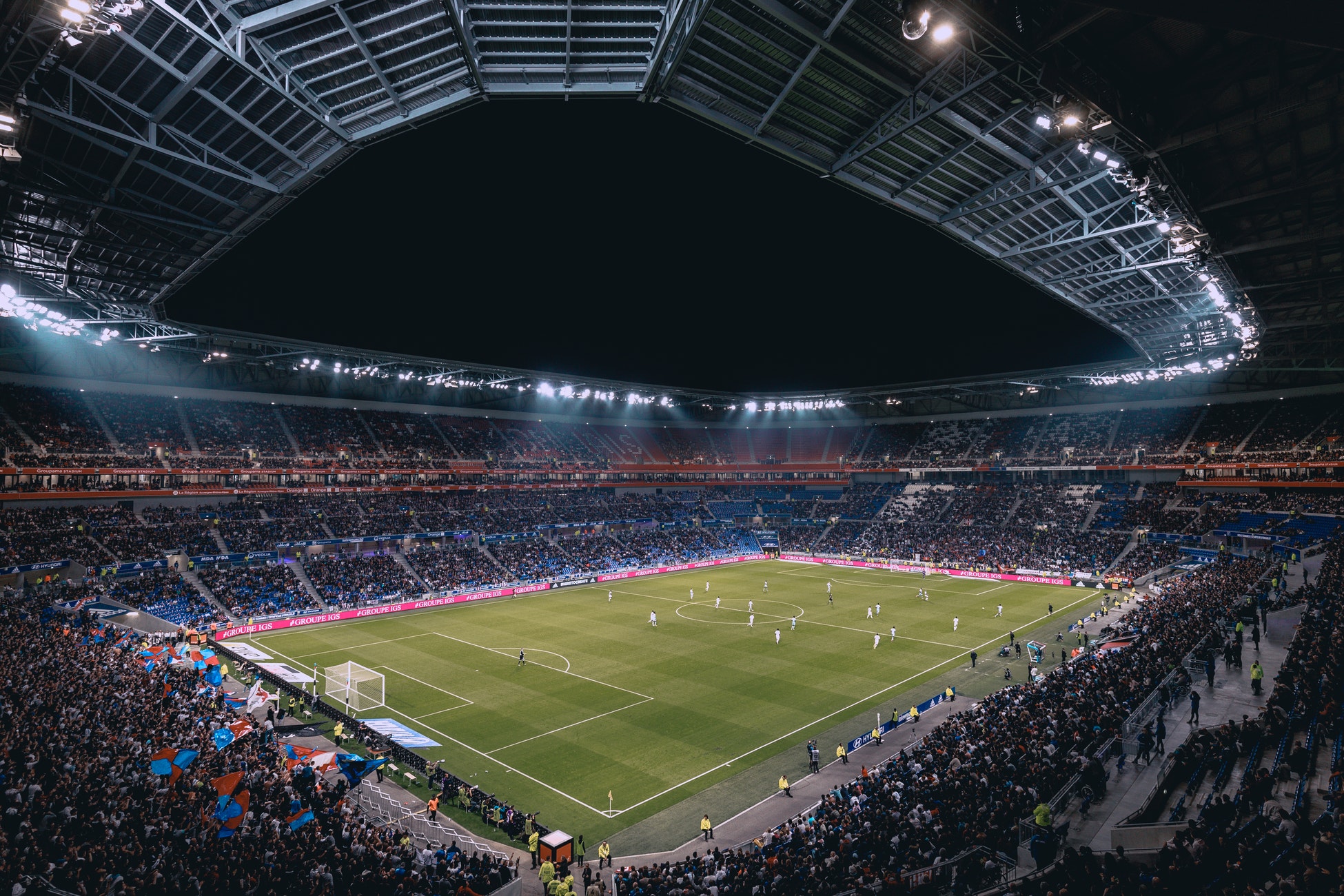 Many people the world over would love to get into sports journalism. The glamor and gllitz, the opportunity to be present at the world’s greatest sporting events, the exposure to celebrities are all things that make the career attractive. Unsurprisingly, therefore, getting into this profession, and particularly at the top levels, is quite difficult and takes a lot of hard work and determination. Here, Michael Volitich discusses some of the ways that can help someone getting into this field.

How to Become a Sports Journalist According to Michael Volitich

Once upon a time, sports journalism was not taken seriously by the news desks. However, when sports events started to become televised, sector became increasingly relevant. As a result, the career of sports journalist also became more recognized.

Today, the sports industry is a billion dollar one. Fans spend thousands of dollars on season tickets and travelling around the world to see they’re teams. Companies, meanwhile, spend millions on the television rights and on sponsorships. Governments are even involved because they ensure the infrastructure is in place to allow sports to be enjoyed on an international level. Yet, for all of this money spent, for all the importance that sports clearly has in society, many still see the sports journalist as someone who does nothing but turn up at the game and write down a few notes.

This is a misconception that must be addressed. The Sports Journalists’ Association is working very hard at doing this and correcting the views people have on the careers of sports journalists. Through their work, aspiring journalists have started to develop more realistic expectations. They now know that their career is a very serious one and that it does not mean anybody can just walk into a major newspaper or media outlet with somewhat of an interest in sport and expect to be given a job. It has also ensured that those people who believe they can be a sports journalist simply because they like to watch football on the weekend are more aware of what this career actually entails. Sports journalists are now highly educated individuals with transferable skills from all elements of journalism.

The most important element is to understand that sports actually is news. Out of all the different fields of journalism, the sports writers have to work to the tightest deadlines of all, while still ensuring they remain professional and meet the relevant ethical and legal standards. It is also for this reason that courses in sports journalism Focus firstly on the fundamentals of being a reporter. Indeed, someone with a degree in sports journalism can go anywhere in the world and report on anything that is happening.

According to Michael, one of the best ways to understand it is by looking at everything that is involved in a major sporting event. The sports journalist will not just report on the outcome of the game itself. They will also look at planning meetings of the local authorities, budgets, sponsorships, the mental state of the players, the attitude of the fans, and so on. Every sporting event is a huge story that touches almost every element of society, which just goes to show how versatile a sports journalist actually is. 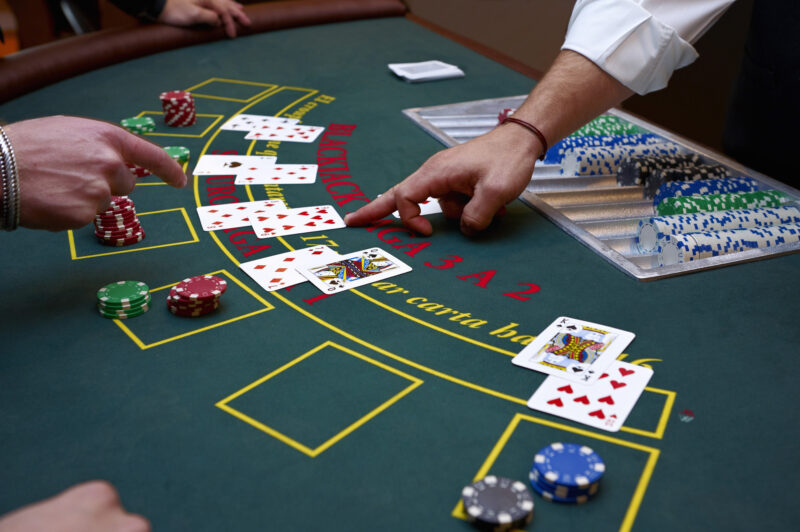 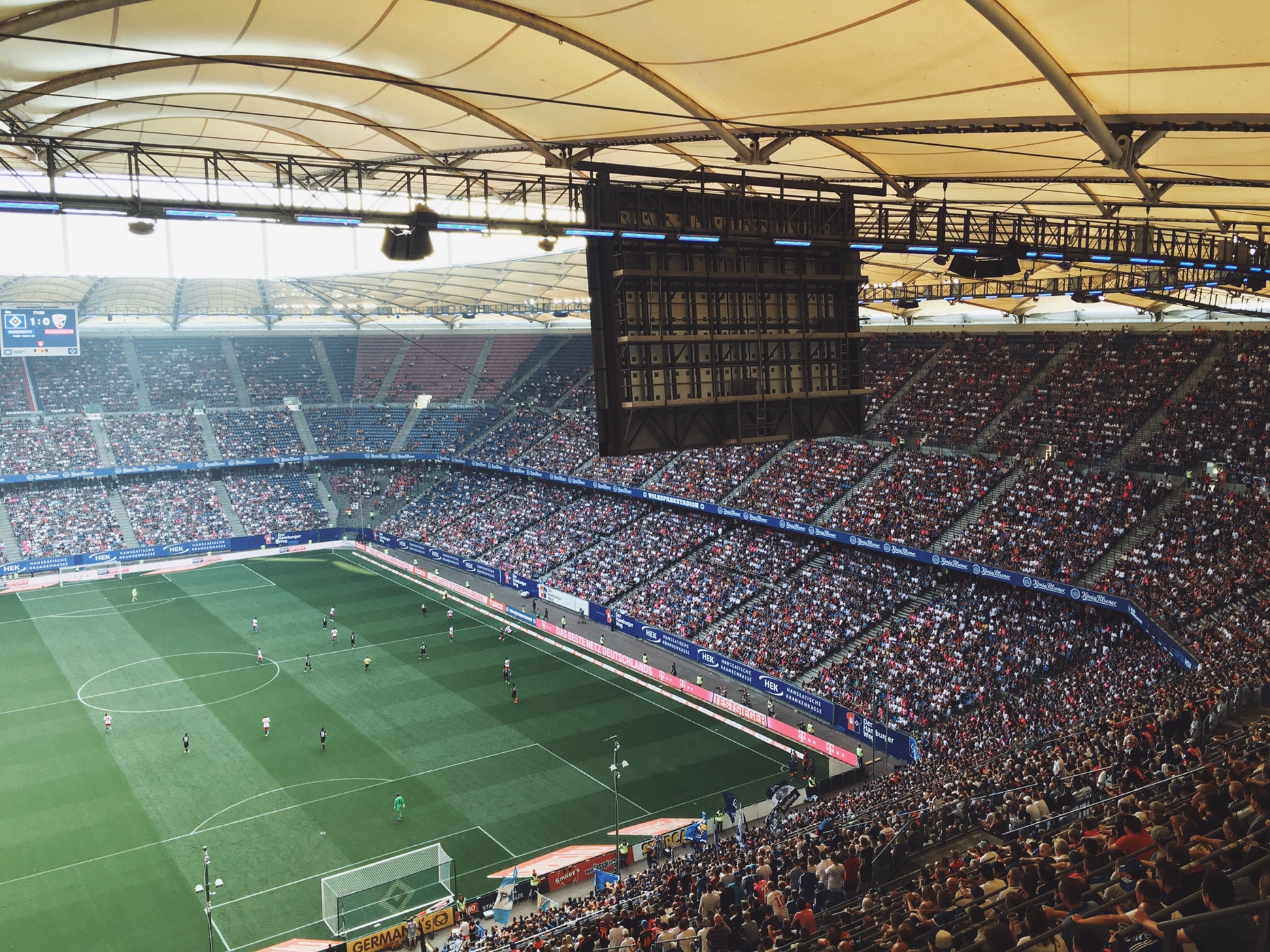 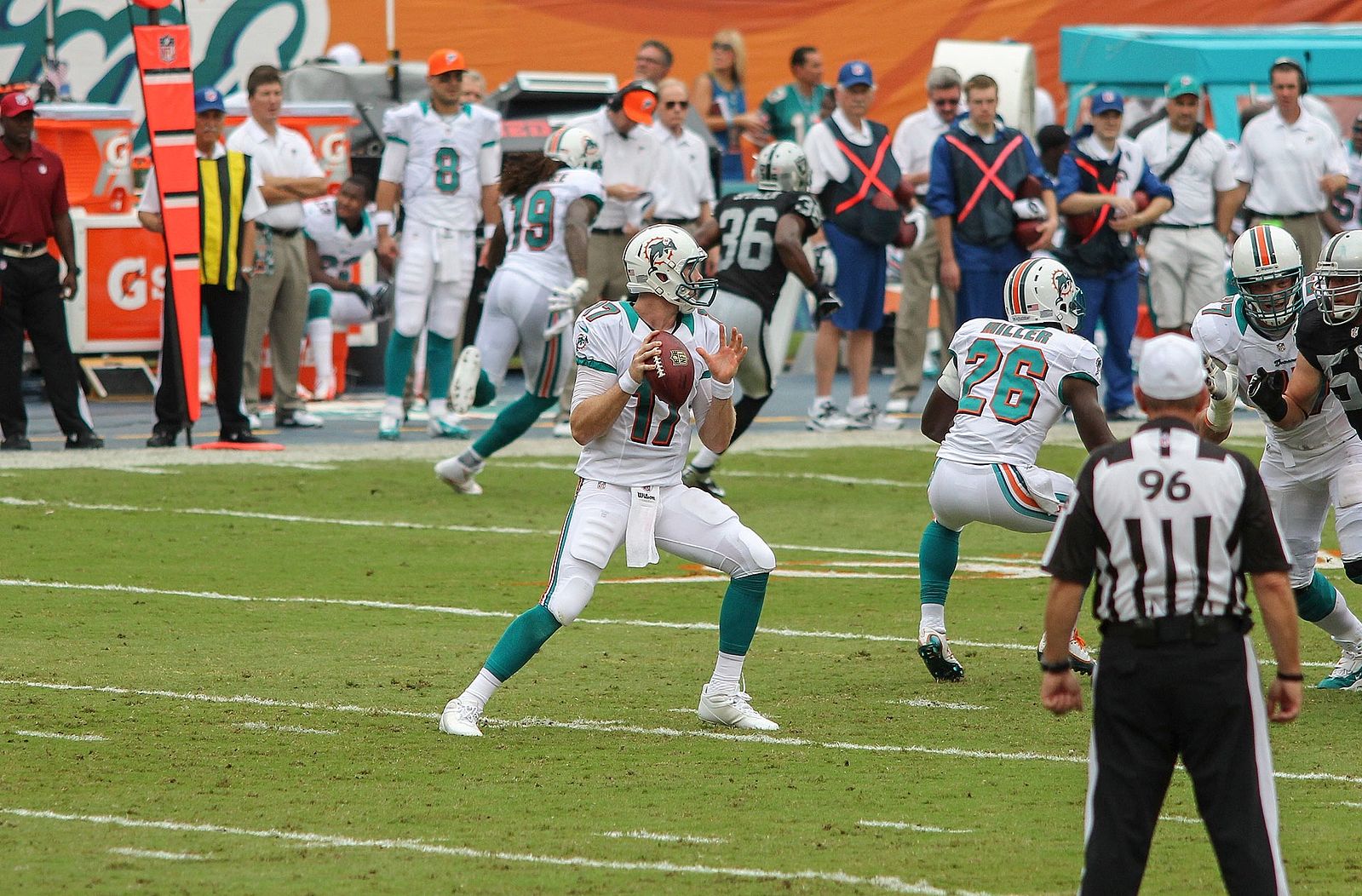