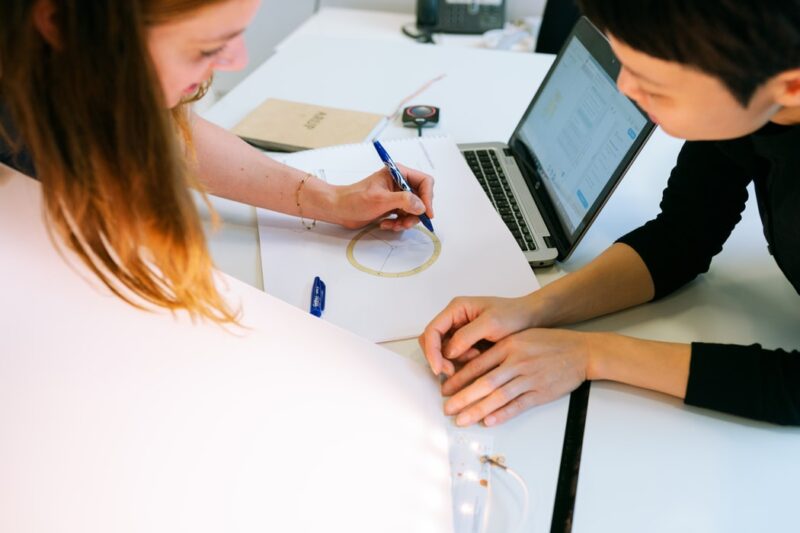 Joon Faii Ong is a fantastic inventor who has recently created a solution which is going to help tens of thousands of people all over the world. Joon has created a glove which is aimed at those who suffer from hand tremors. The glove is able to work with the rhythm of the joints and correct those tremors so that people can get back to doing those things which they love most. Joon hasn’t always been successful however and he, much like many inventors, have to walk a certain path through life.

If you have any kind of dreams of one day becoming an inventor, here is the life you can expect to lead.

Those who have the mind of an inventor are rarely surrounded by like minded people, and owing to that there is so much that they simply don’t understand. This is why inventors are so often surrounded by those who doubt what they do. What most successful inventors will tell you is that you need at least 5 bad ideas in order to get to the one which works. Most however don’t understand that and as a result they will happily criticize those ideas.

When you are trying to pitch your ideas to people and other businesses you are likely to be told some things which are going to hurt. This is for two reasons in the main, either that they don’t understand what you are trying to achieve, or that they don’t see the market for your product. This is why you have to make sure that your skin is thick enough to deal with the feedback and move on.

Simply because an inventor has an idea for something, doesn’t mean that they instantly have the skills and know-how to actually create it. This is why so many say that inventing is a mixture of two careers, having ideas and executing on them. For this reason you have to be incredibly tenacious when it comes to actually creating those ideas which you have. Without this tenacity you will just give up on the idea when it becomes too tough.

Another point which inventors make is that the mind of a problem solver is a gift and a curse. A gift because you can improve things and a curse because you will always be looking for ways in which you can improve things. This is something which you simply have to contend with and ultimately you will have to make sure that you focus on solving the important things in life, rather than being focused on the things that just aren’t that important.

This is a career choice which chooses you, based on the mentality that you have. Ultimately however if this is what your true calling is, you should go after it with all that you have, and solve some of the world’s biggest problems. 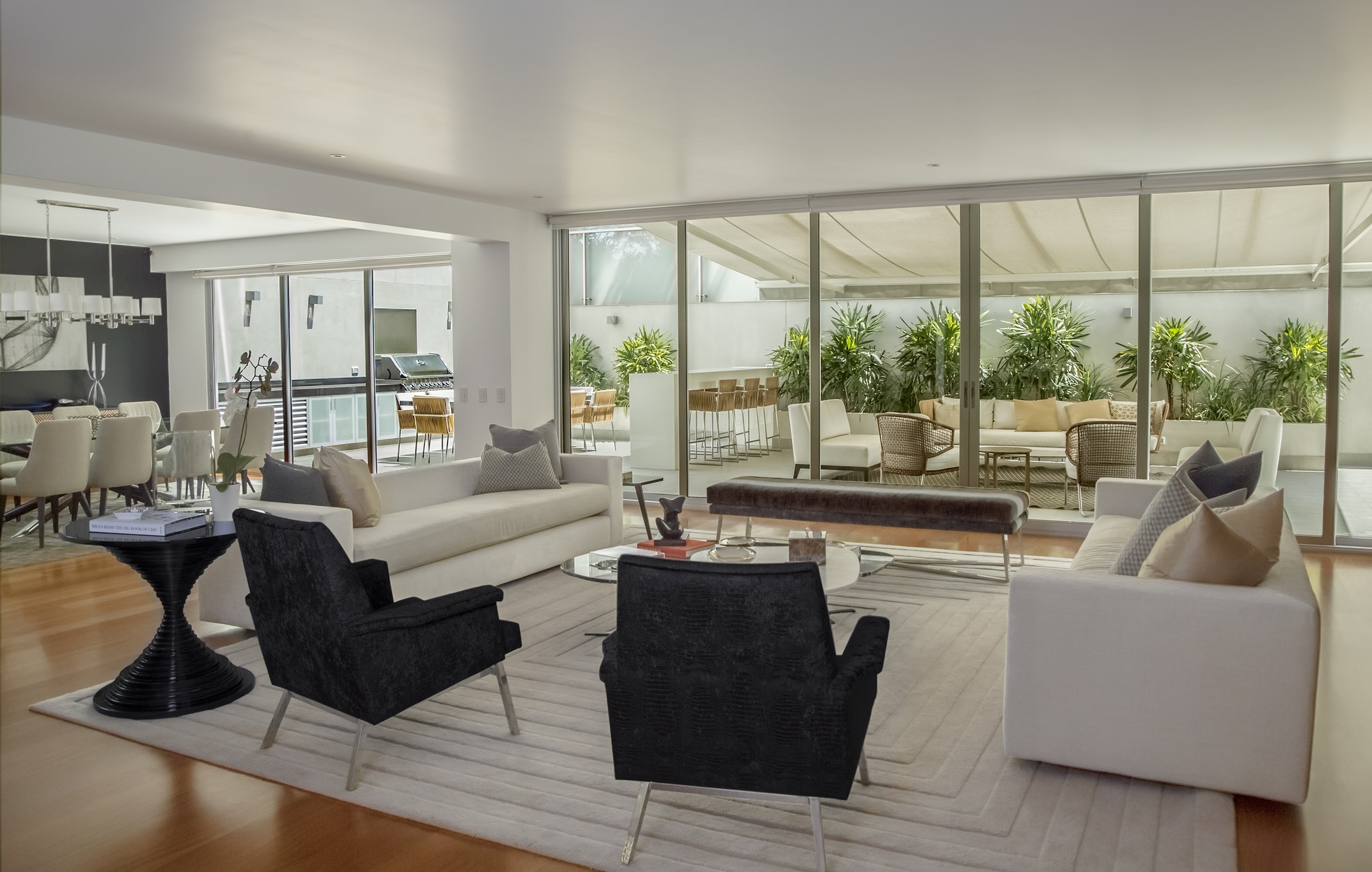 3 Security Features to Protect Your Home According to Ron Cadman 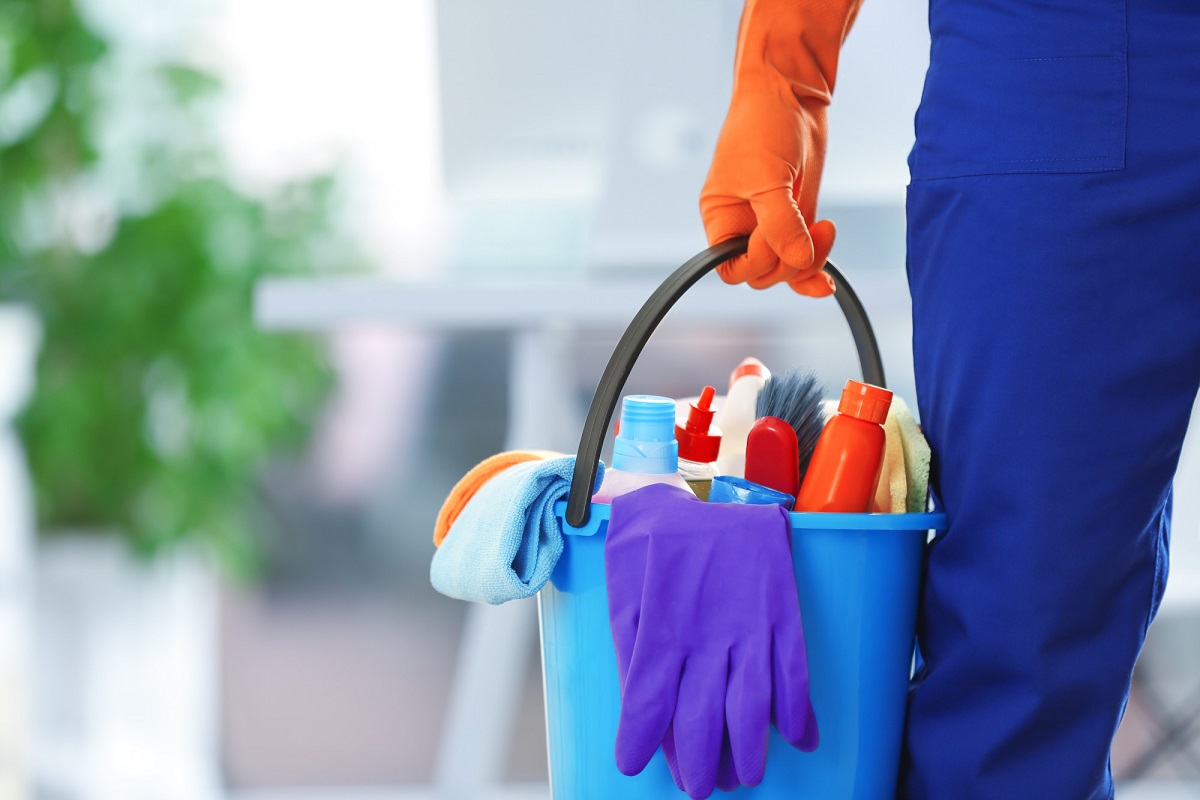 Should You Hire a Commercial Cleaning Service? 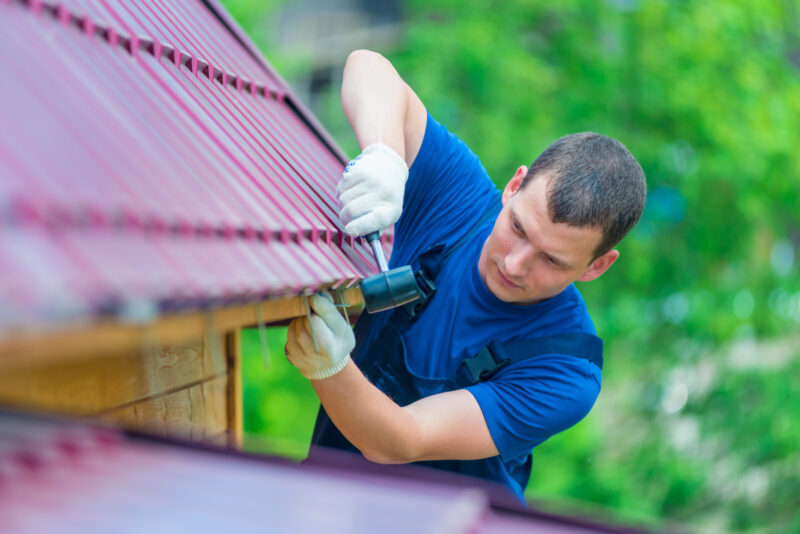 Your Guide to the Roof Replacement Process