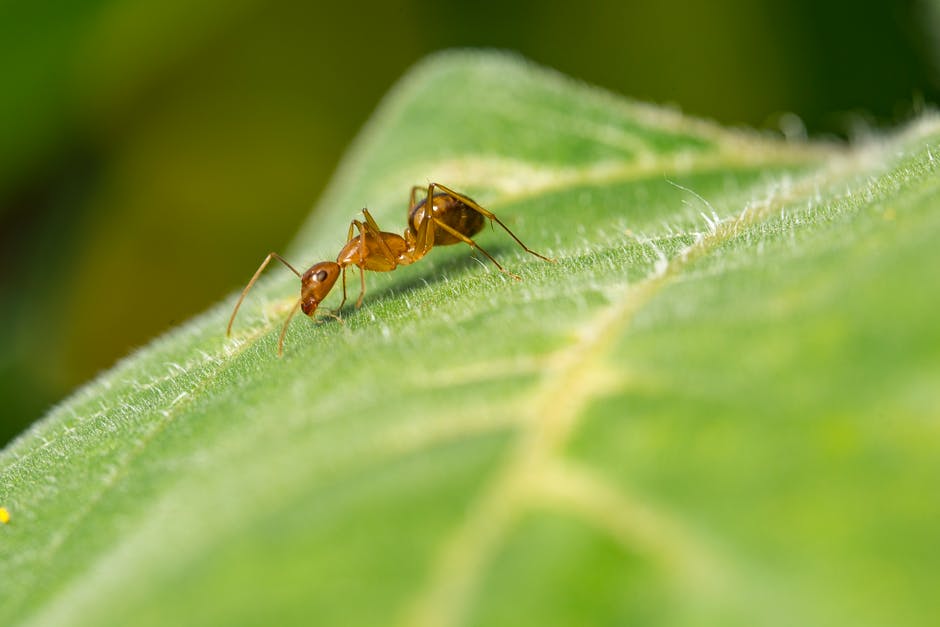 Household pests cause billions of dollars of property damage every year. Take termites, for example, they can easily damage the structural integrity of your home.

That’s not all, some bugs can spread diseases as well. For example, mosquitos can transmit malaria and the West Nile Virus. Given that, it’s important that you treat infestations as soon as possible.

Did you recently move? Wondering what some of the most common bugs in Chicago are? If so, you’re at the right place. We’ll be going over some of the most frequently seen species below. Keep reading to learn more!

Bed bugs are reddish-brown insects that feed on the blood of humans or animals. While they’re not known to spread disease, they can be an annoyance (their bites can cause itching).

Active at night, they like to hide in mattresses, box springs, headboards, and bed frames. Not only that, but you may find them on sofas, recliners, or other furniture.

Boxelder bugs are black with orange or reddish markings on their back. They usually gain entry to buildings through cracks or other small openings in the wall.

While they don’t cause structural damage per se, they tend to leave droppings behind, which can stain light-colored surfaces. They also release a pungent odor when disturbed or smashed.

Ticks are blood-feeding insects that can latch onto fur, skin, or clothing. They can spread a number of diseases including Lyme disease, Rocky Mountain Spotted Fever, Babesiosis, and Anaplasmosis, some of which may be life-threatening.

Depending on the infestation, you may want to hire a professional pest control company such as this service.

Carpenter ants, pavement ants, and odorous house ants are often found in the Chicago area. They usually get into the house through gaps in the foundation, spaces underneath your flooring, or cracks in the wall.

Fortunately, there are several things that you can do to keep them at bay. For example, you can use ant baits.

Stink bugs get their name from the odor that they produce when they’re disturbed or crushed. Inside the house, they like to congregate in quiet spaces such as attics and crawl spaces.

Like many insects, they prefer the warm weather. For this reason, they often invade homes in late fall.

Mosquitos are small flying insects that consume human blood. They like to lay their eggs on still water surfaces such as those in birdbaths, pools, and fish ponds.

The good news is that you can prevent them from entering the house by installing fly screens on windows and doors.

The Most Common Bugs In Chicago

There are many bugs in Chicago, some of which may find their way into your home. Generally speaking, the sooner you deal with an infestation, the better—you don’t want to wait until things become out of hand!

For more posts like this, make sure to check out the rest of our household section! 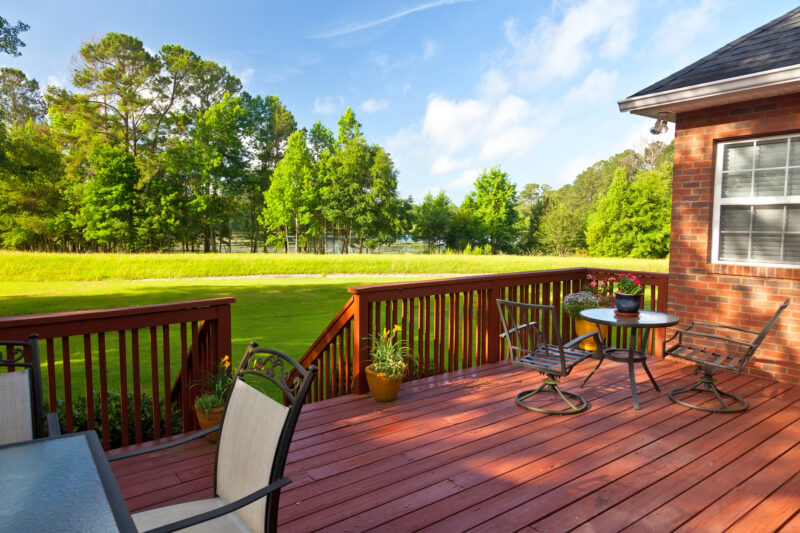 5 Reasons to Look Into a Professional Deck System 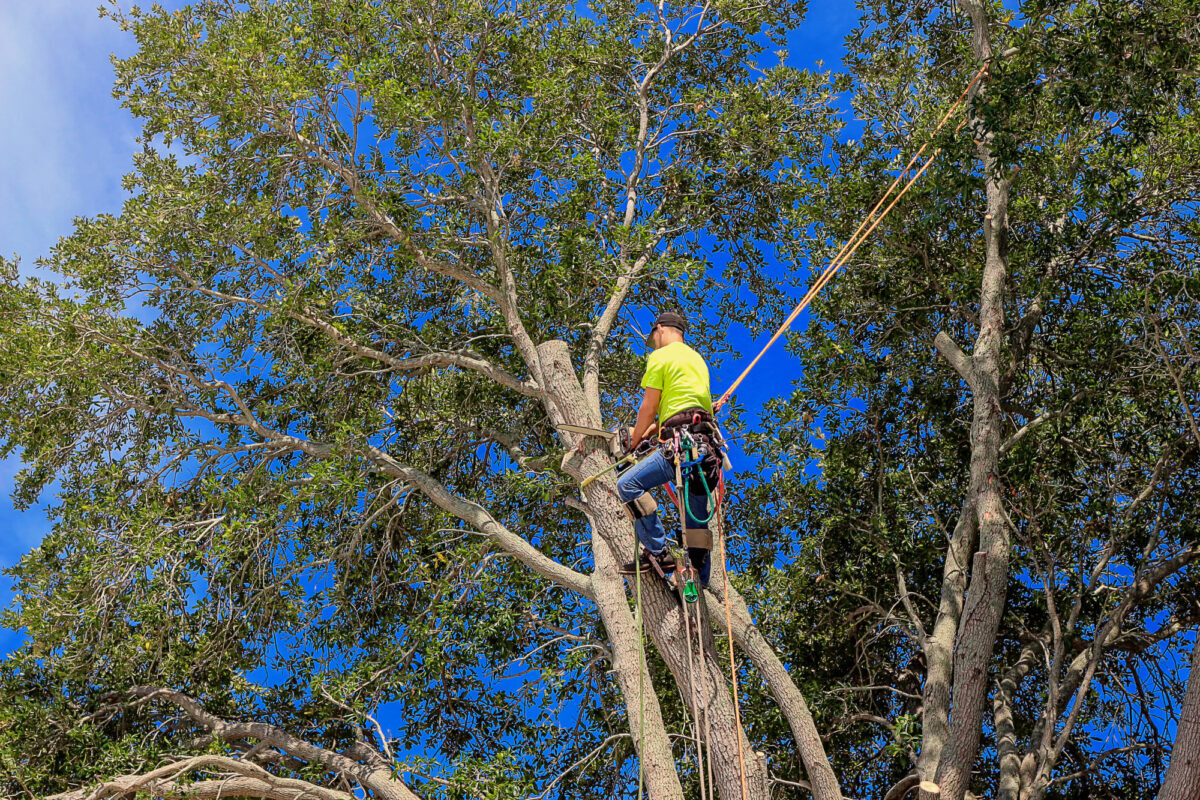 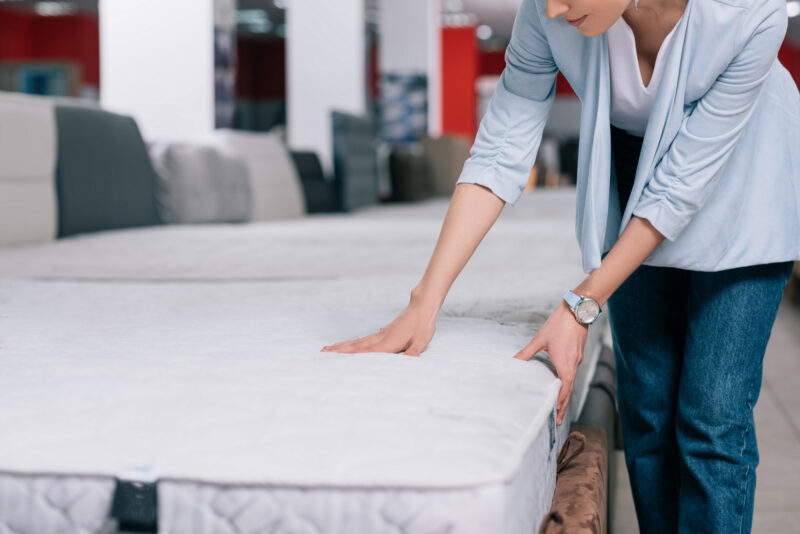 Types of Mattresses: Tips for Finding the Best Fit