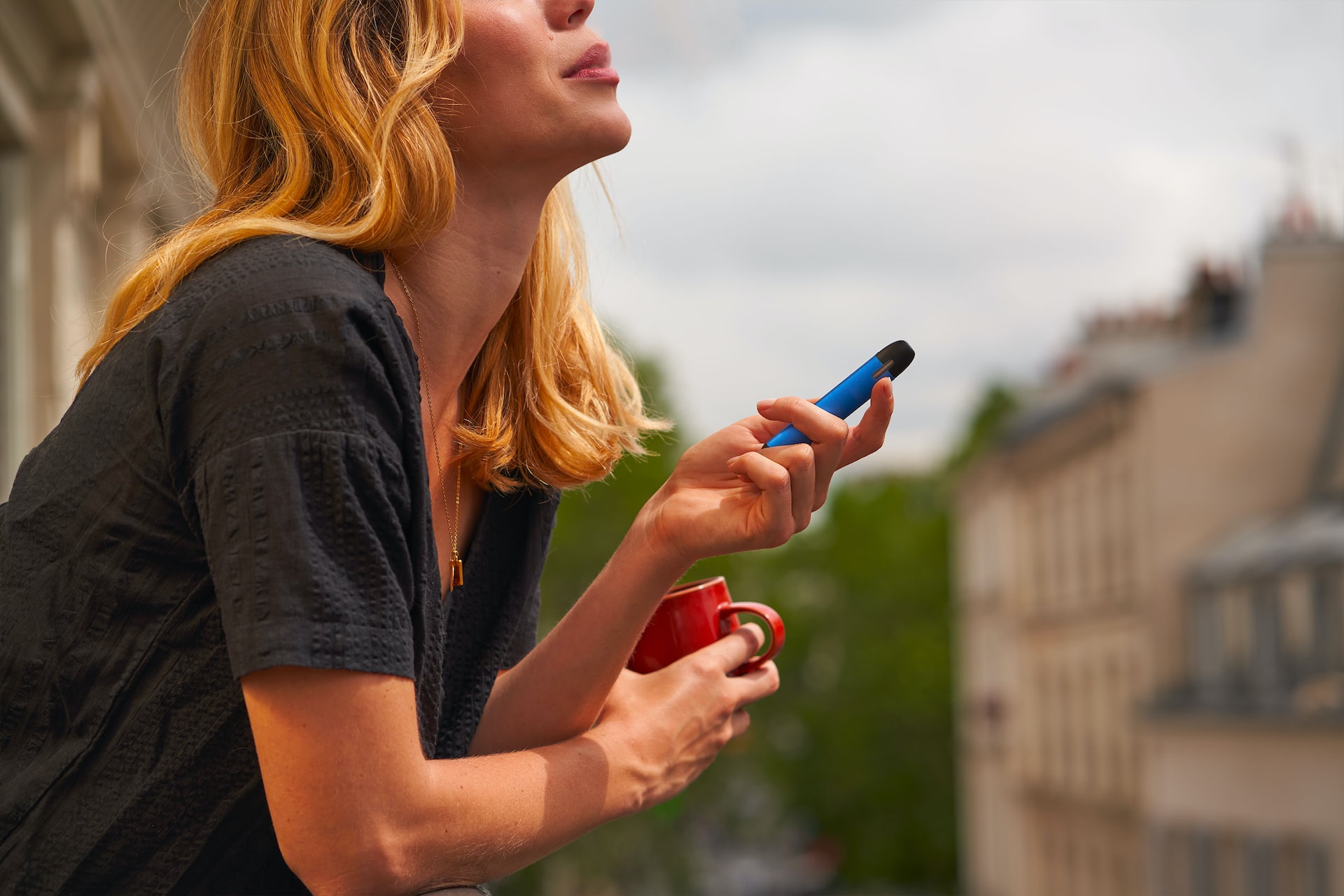 Vape pens and traditional cigarettes are two popular methods of consuming nicotine, but they differ in many ways. Here is a comparison between the two and an exploration of the advantages and disadvantages of each.

Vape pens come in various shapes and sizes and can be filled with a variety of e-liquids. Some e-liquids contain nicotine, while others do not. Some vape pens are designed for use with dry herbs, waxes or oils.

Traditional cigarettes, also known as combustible cigarettes, are made from tobacco leaves that are rolled in paper. They can be filtered or unfiltered, and come in various flavors and brands.

There is a common misconception that vape pens are completely safe to use because they do not produce smoke. However, this is not entirely true. While it is true that vape pens do not produce smoke, they do produce vapor, which may contain various chemicals and particles. Some of these chemicals have been linked to respiratory and cardiovascular issues, as well as other health problems.

On the other hand, traditional cigarettes are well known to be harmful to health. The smoke produced by burning tobacco contains thousands of chemicals, many of which are toxic and can cause cancer and other serious health issues.

The cost of using vape pens or traditional cigarettes can vary depending on a number of factors, such as the frequency of use and the type of product being used. Disposable vape pens are more expensive than reusable ones, while cigarettes are not available in a reusable form. In general, traditional cigarettes tend to be more expensive than vape pens. This is because cigarettes are taxed at a higher rate than e-liquids, and a few packs might eclipse the purchase of a single reusable vape pen and a few cartridges in terms of cost.

Vape pens and traditional cigarettes are two popular methods of consuming nicotine, but they differ in many ways. Vape pens are generally considered to be less harmful to health than traditional cigarettes, and they may be a good option for smokers who are trying to quit. It is important to note that vape pens are not completely risk-free and that more research is needed to fully understand the potential health effects of using them long-term.