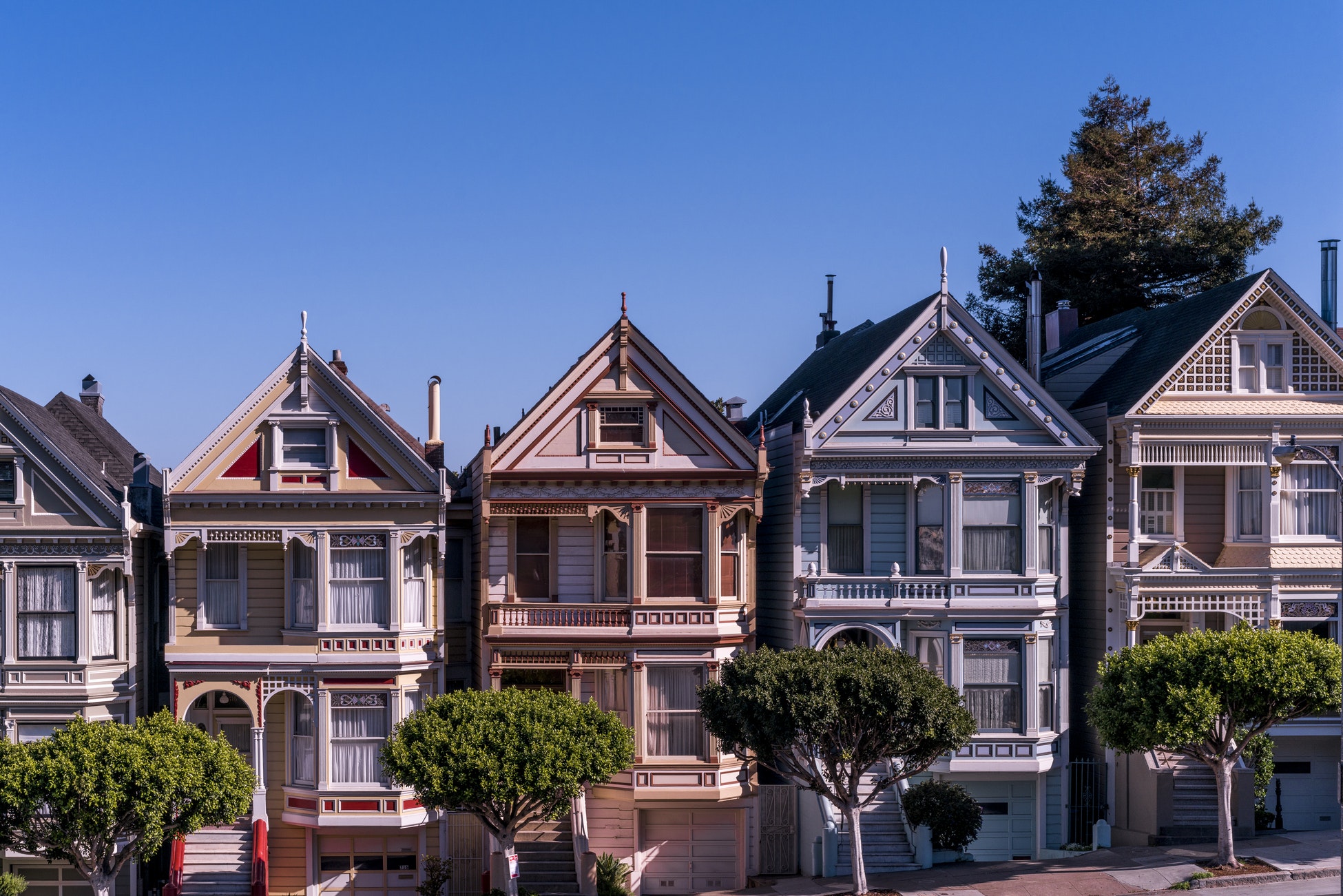 There has been much talk in political circles over the past couple of decades about the housing situation in our country and the need for more public housing choices. In fact that is a debate which has been rumbling on for many decades, and it is the reason why we have people like the forward thinking Martin LaMar, who has worked on a the board of a public housing company for many years. Martin has been working in St.Louis Missouri for many years now, and both he and his colleague Mr. Grefe, have been helping people get into affordable accommodation for many years now. It is said that no more housing is needed, especially in metropolitan areas, but Mr. LaMar could not disagree more, he believes that everyone should have a home and a blade of grass to call their own, and here are his thoughts on why public housing is so important.

Ever since the government started building homes there has been a bigger demand for them than there has been supply, and today’s world is no different. In fact the only difference in today’s world is that we have a far bigger population than ever before, yet the rate of building affordable homes has not increased. The new generation will need homes and we must be the ones that build them before it is their time to move in.

Society accepts that t cannot move into certain areas unless it has the bank account to back it up, what we don’t accept however is being priced out of where we live simply because it became more attractive and landlords wanted to charge more. This hasn’t happened too much in St. Louis Missouri but it certainly has happened in other parts of the country, where people are forced out of their homes where they have spent their lives, simply because they can no longer afford to stay.

Many of the homeless people which we have in this country could have saved themselves from going on the street if there had been more public housing available for them. This is especially true in the case of veterans, who upon returning from their service, find a job hard to get and therefore a home even tougher. Instead of waiting for people to have stability before they can rent an apartment, we can offer them that stability first, and then they can use this stability to better their lives.

What are your thoughts on pubic housing in this country? 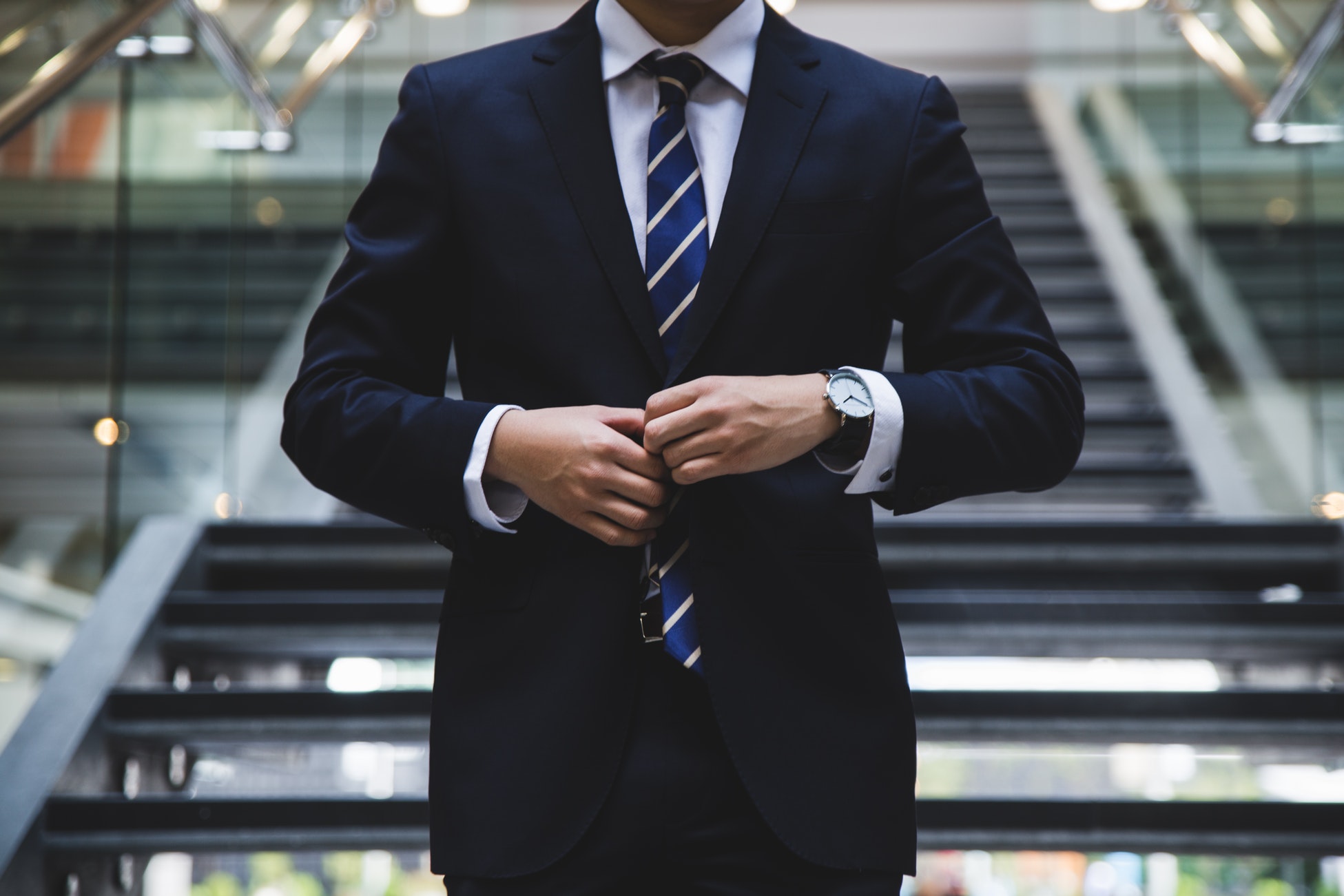 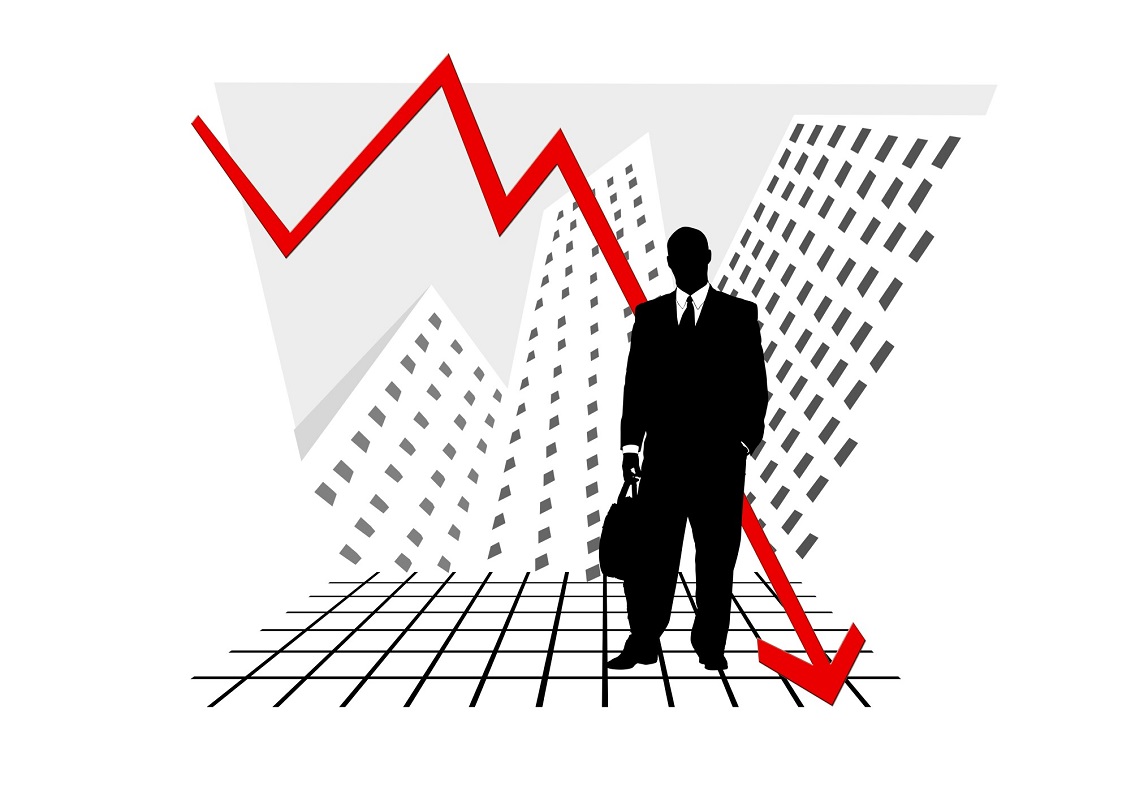 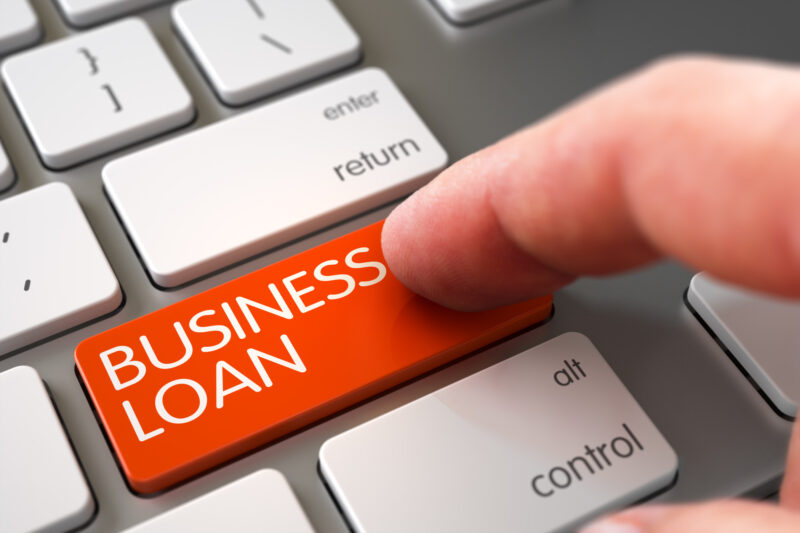 The One and Only Business Startup Checklist You’ll Ever Need