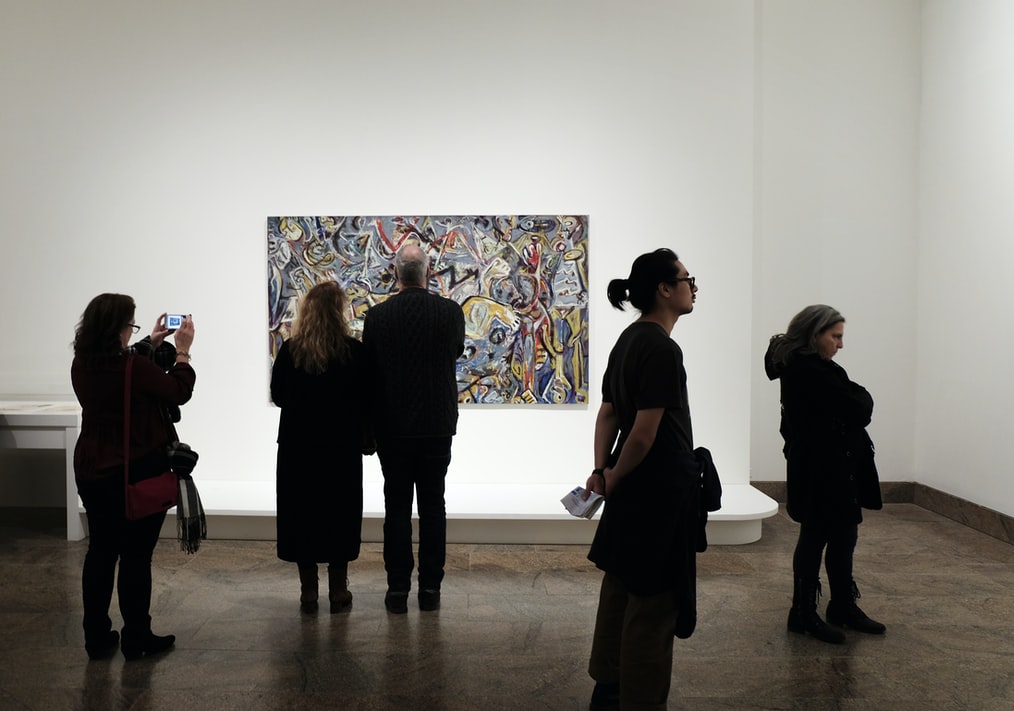 To those of us who are not art collectors or art dealers such as Alan Bohms, the cost of art may seem like an unquantifiable entity. The reality however is that there is something of a science which the likes of Alan will follow, when it comes to determining the price of a piece of art. In reality the cost of most high end artwork is insane and makes very little sense. The costing of the art however, in terms of which is more valuable than another, is in fact a little bit more understandable.

These are the factors which will determine how much a piece of art will cost.

The most important aspect of course is the artist who has painted or created the piece. The most respected artist and those who had a huge cultural impact will be some of the most expensive. Another key factor here is whether the artist is dead or alive, naturally a deceased artist’s work will fetch much more money.

Before  apiece is sold or valued it has to be authenticated. There are some works out there which are widely considered to have been created by some of the world’s greatest artists, but they are just not able to be authenticated for fear of getting it wrong. And so if someone finds a genuine Monet, but there isn’t enough evidence to give the seal of approval, the value will go down.

Ultimately art is there to be enjoyed and this is why the condition of the piece is absolutely critical. Even though some artwork can be restored somewhat, the best case scenario is a piece of art which is in perfect condition. Any damage which has been caused to the piece will result in the valuation being significantly low.

Size often plays a key role in determining the value of a piece of art, and that is based generally on the skill which is required to create the piece. This is only one factor of course and indeed there are some incredibly valuable pieces which are small, but tick other boxes in terms of valuation.

Even though art is ultimately about personal taste, when it comes to the valuation process often we will see the subject play a key role here. Exactly what the artwork is depicting is crucial in terms of value, because of the fact that the piece will be deemed more or less interesting than another.

Although there are some classic artists who will always command high prices for their work, there are some which become more and less expensive based on trends. As the years move forward we take a different interest in certain styles and artists, and movements can come and go. This is yet another factor which is taken into consideration when it comes to determining the value of a piece of art.

The sums may be scarily high, but there is a method to the madness. 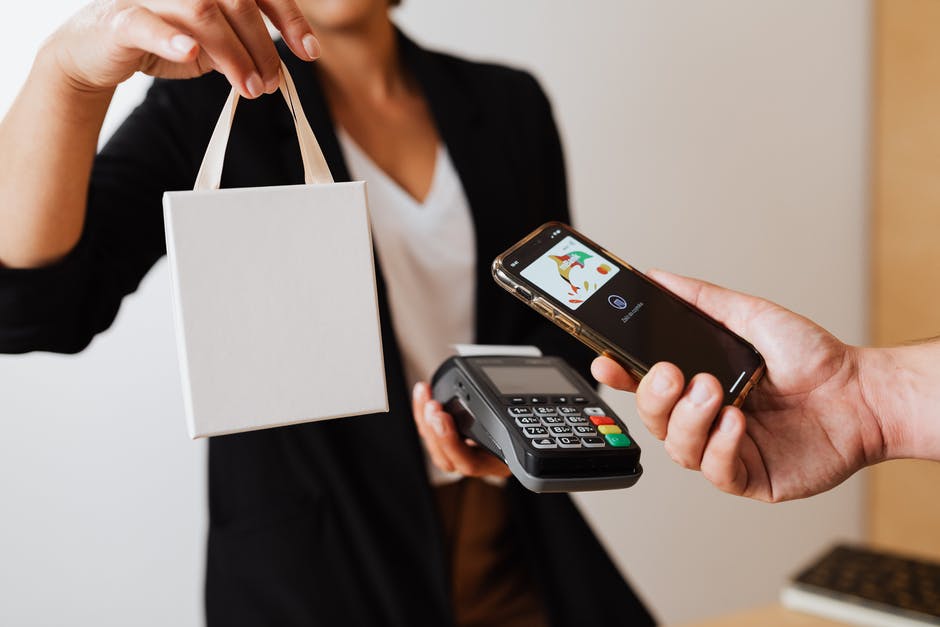 Expert Advice on How to Choose the Best Virtual Debit Card 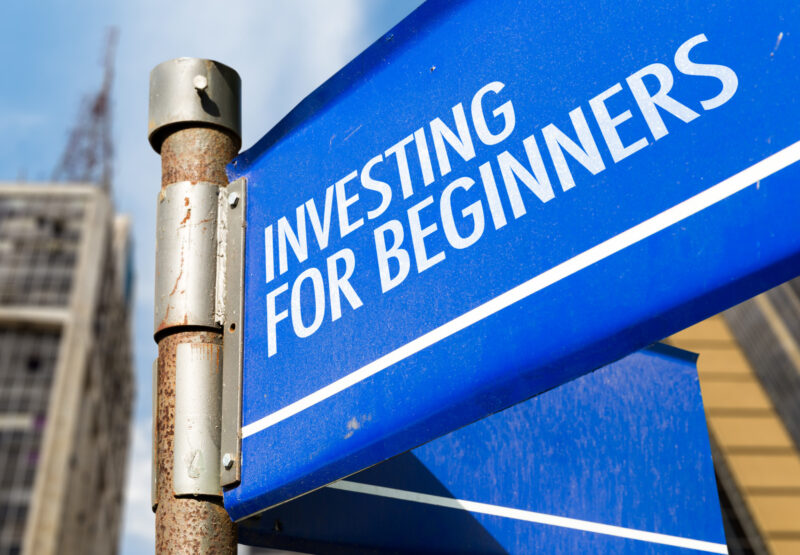 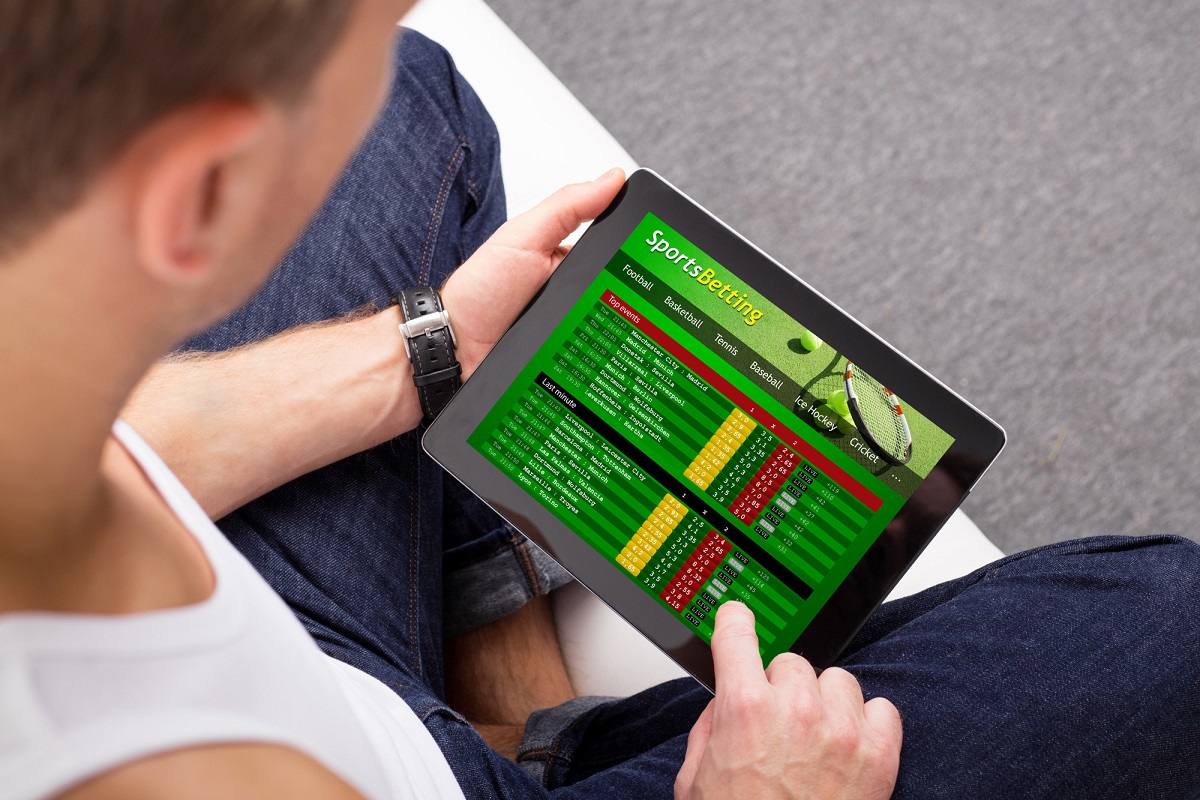 How to Make Money Gambling: A Detailed Guide