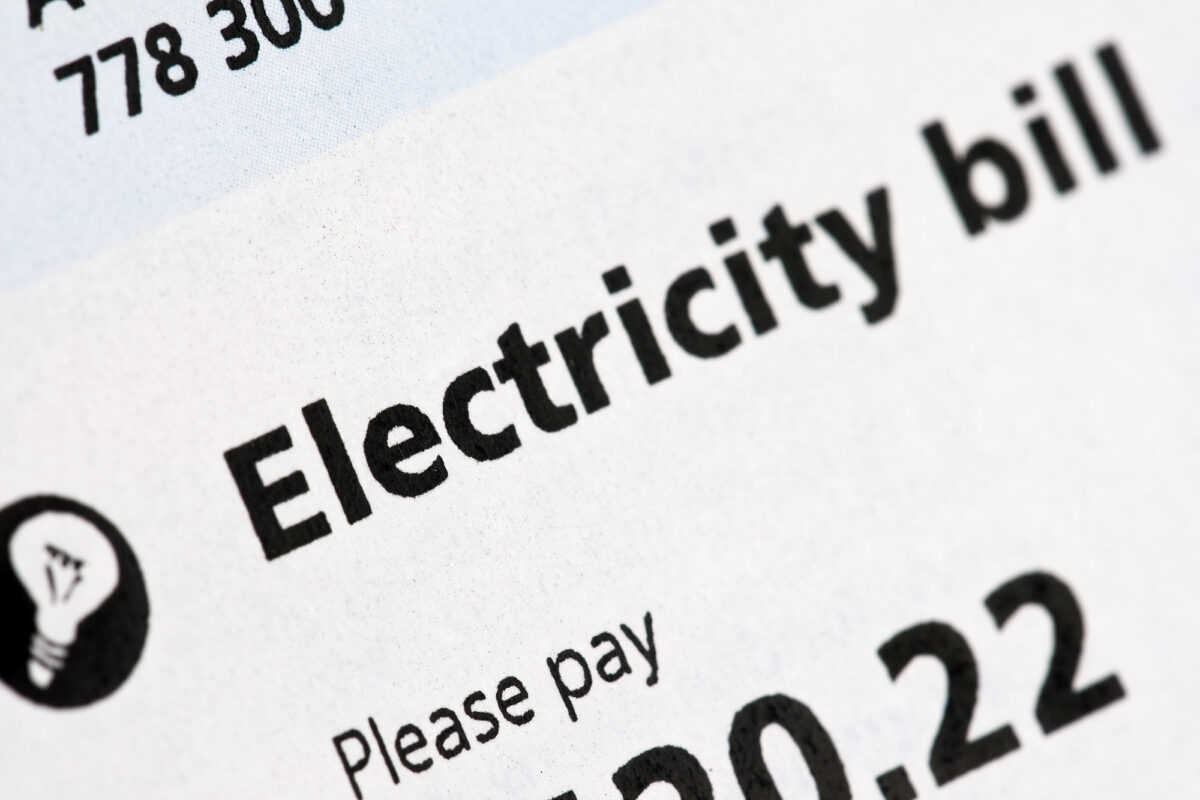 Did you know that the average American household uses 10,600 kWh of energy a year? If you do the math, that works out to be over $100 every month in electricity costs!

Fortunately, there are ways to lower it for those who want to save some money.

Interested? Want to know what you can do to lower your electric bill? If so,  you’re on the right page—we’ll be going over a few tips and tricks below.

Keep reading to find out what they are!

Consider switching your light bulbs to LEDs—they’re much more energy-efficient than traditional incandescent bulbs. They can produce the same amount of light as their incandescent equivalents by using just 10% of the energy.

For example, a 10-watt LED bulb will give the same amount of light as a 100-watt incandescent bulb.

Not only that but LED lighting lasts much longer as well (most have a rated life of up to 50,000 hours). In contrast, incandescent light bulbs only last about 1,000 hours.

Energy Star appliances use between 10 to 50 percent less energy than regular models. For example, you can get an Energy Star-certified washing machine, clothes dryer, dishwasher, refrigerator, or freezer.

Take a look at the yellow EnergyGuide label; it’ll provide you with information about that particular appliance. Not only will it tell you the estimated yearly cost, but it’ll also let you know how it compares to similar models.

Installing solar panels on your roof will let you harness the sun’s power. That is, it’ll let you convert solar energy into electrical or thermal energy, which you can then use to power your home.

In other words, you won’t have to pay nearly as much for your electric bills.  On average, you can expect to save between $600 to $2,000 per year by using solar power.

The benefits of solar energy don’t stop there either—it’s also much better for the environment as it doesn’t produce any greenhouse gases or pollute the water.

Most electronic devices (e.g. laptops, TVs, microwaves) will continue to draw power even when they’re turned off—this is called a “phantom load.” In some cases, it can account for up to 10% of your total energy use.

Ultimately, the best way to prevent this is by installing a smart power strip; it’ll cut the power off when you shut off a device so that you won’t be wasting any electricity.

Similarly, it’ll cut the power if it senses that a device is in standby mode.

Saving Money On Your Electric Bill

The bottom line is, there are several things that you can do to lower your electric bill. Remember, you’ll also be helping the planet at the same time.

For more tips like this, be sure to check out the rest of our Lifestyle section! 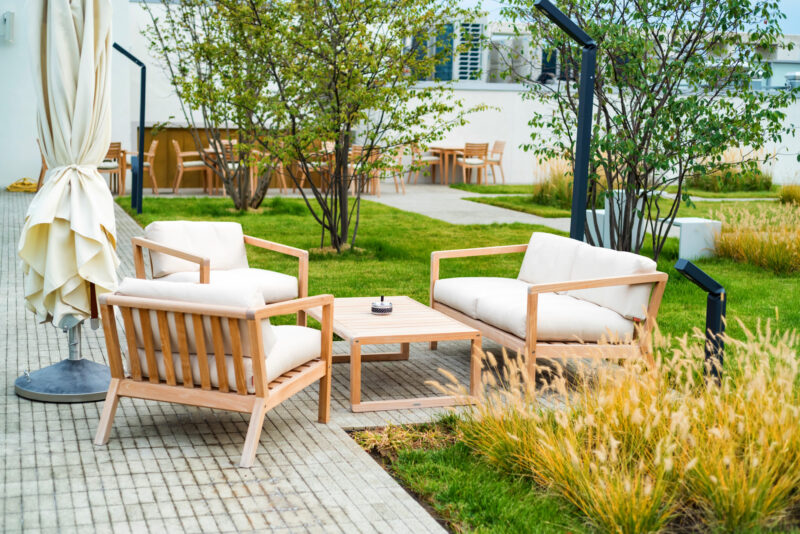 Backyard Makeover: 5 Ways To Spruce Up Your Yard 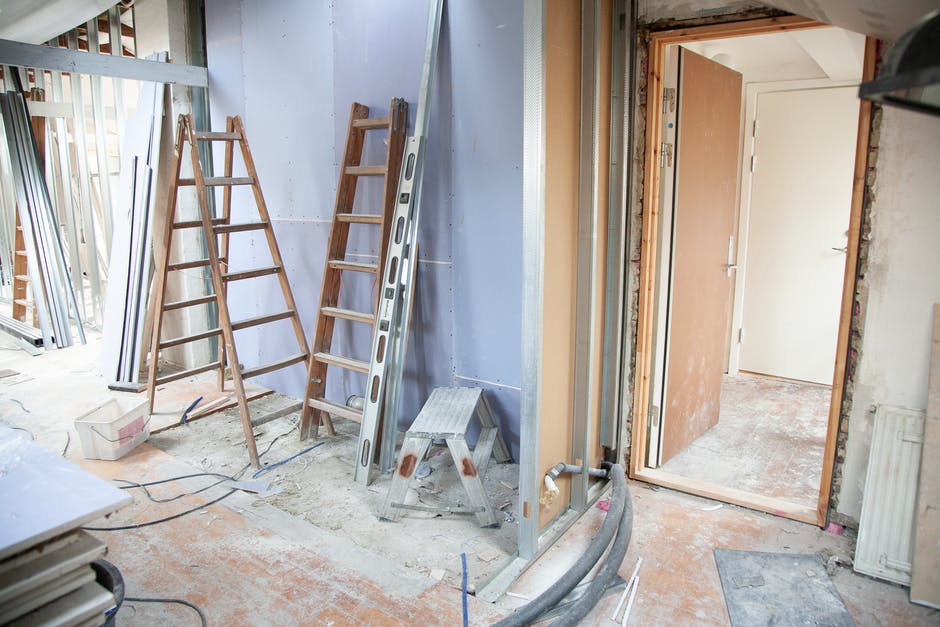 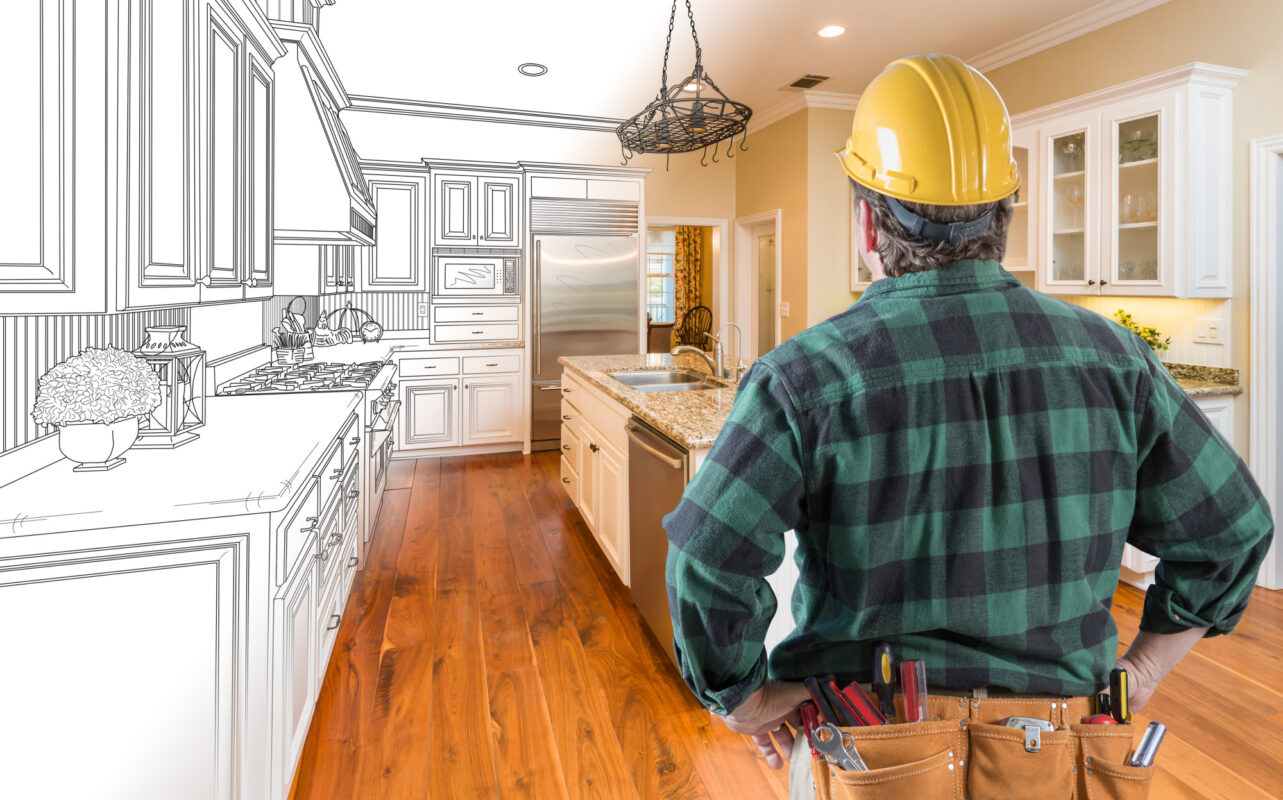 5 Major Signs That You Need a Water Softener