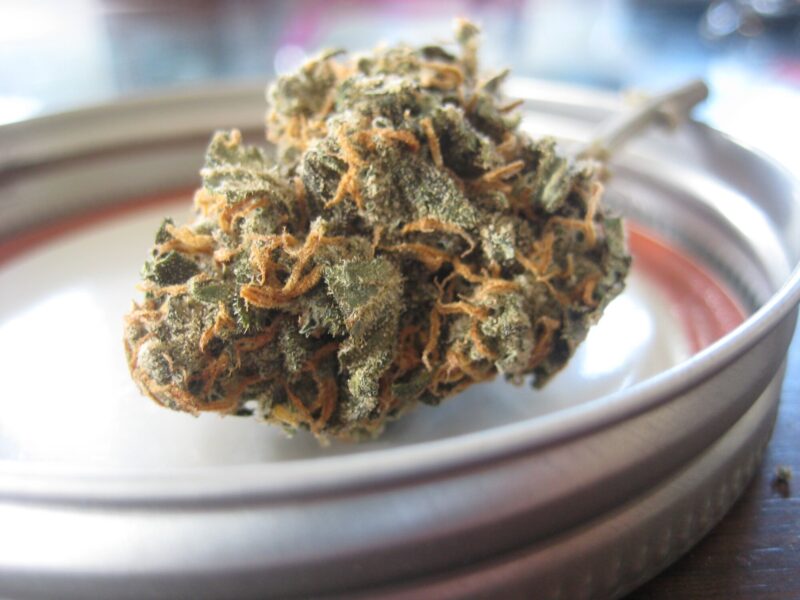 It seems like innovative new cannabis products arrive on the market every day. And if you’re an enthusiast who likes to stay in the loop, you’ve probably heard the phrase “shatter weed” once or twice.

But what is shatter weed? Is it safe to use? And does it have any benefits over its more conventional cannabis counterparts?

In this shatter guide, we’ll take a closer look at all of these points. But first, we need to take a look at cannabis extracts.

Most people know that the main active ingredients in cannabis are cannabinoids. Tetrahydrocannabinol (THC) specifically is the key cannabinoid that we associate with the cannabis high. An extract, then, is the result of extracting these cannabinoids from the cannabis plant so that they can be used in as pure a form as possible.

This is done by taking the raw cannabis plant matter with a chemical solvent. The solvent saps away the cannabinoids from the plant material. The solvent is then evaporated, leaving behind a mass of highly-concentrated cannabinoids.

The exact process can vary depending on the solvents and mechanisms being used, by the thought process, and desired results are more or less the same.

Extracts come in a variety of forms and are usually named after the textures the substance adopts. Some are liquids, while others are dry, crumbly, and almost powder-like.

It likewise comes in different varieties based on the type of cannabis used, leading to Sativa, Indica, and Hybrid extracts.

So what is weed shatter, then? It’s one type of solid concentrate that can be produced through the extraction process.

What Is Shatter Weed?

Shatter weed is a popular form of solid extract. It takes its name from the fact that it has a hard, brittle glass-like texture. And much like glass, it will crack and “shatter” if you apply pressure to it.

In terms of appearance, it’s usually translucent. Its color can range from light amber to dark yellow depending on the exact composition. Common shatter tips include looking out for more oily specimens, as these tend to be higher in THC content.

Shatter is a relatively new advent. Like most concentrates, it can trace its origins back to the age-old practice of hashish production. However, shatter is very much a modernized version of the traditional techniques.

And as a very modern product, it requires modern technology to use. Whereas you can smoke hash any number of ways, shatter is specifically intended for use in dab rigs and other vaporizers.

The main appeal of shatter is its potency. Examples like these products may contain up to 88% THC by volume. At those purity levels, the phrase “if it doesn’t shatter, it doesn’t matter” starts to make a lot of sense.

Get Maximum Mileage Out of Shatter Weed

Besides knowing what is shatter weed, it’s important to understand everything that goes into producing it and using it effectively.

Smoking shatter is both an expensive and an involved process. The payoff is that because it’s so concentrated, it hits far harder than other, more common forms of cannabis. So if you want a more potent experience, it’s well worth the extra effort.

But remember that it’s not your only option. To stay in the loop on emerging developments in cannabis, be sure to keep up with our latest lifestyle news and guides.

The Best Mind and Body Benefits of THC 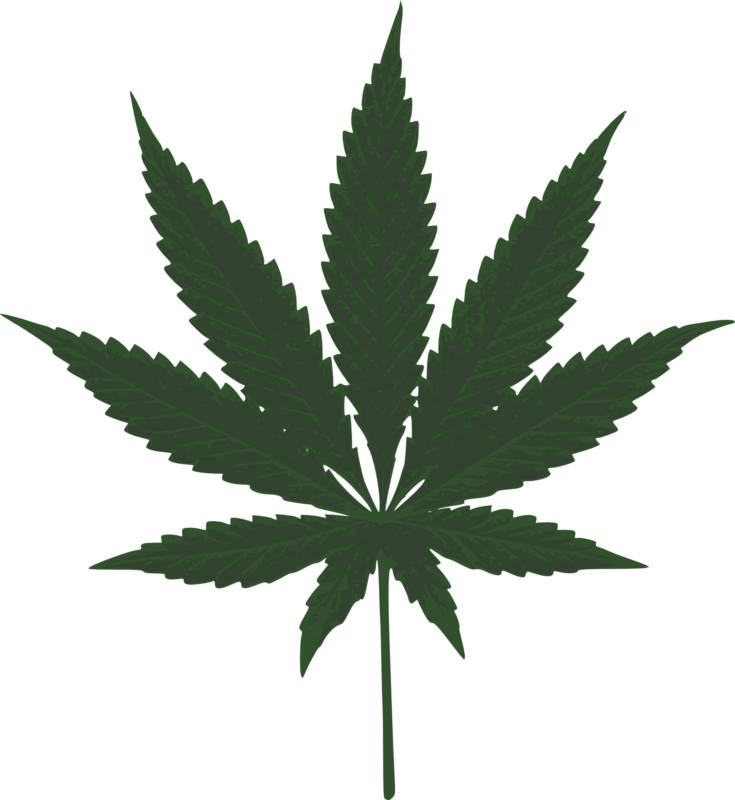 What Is Hash? All Your Questions Answered 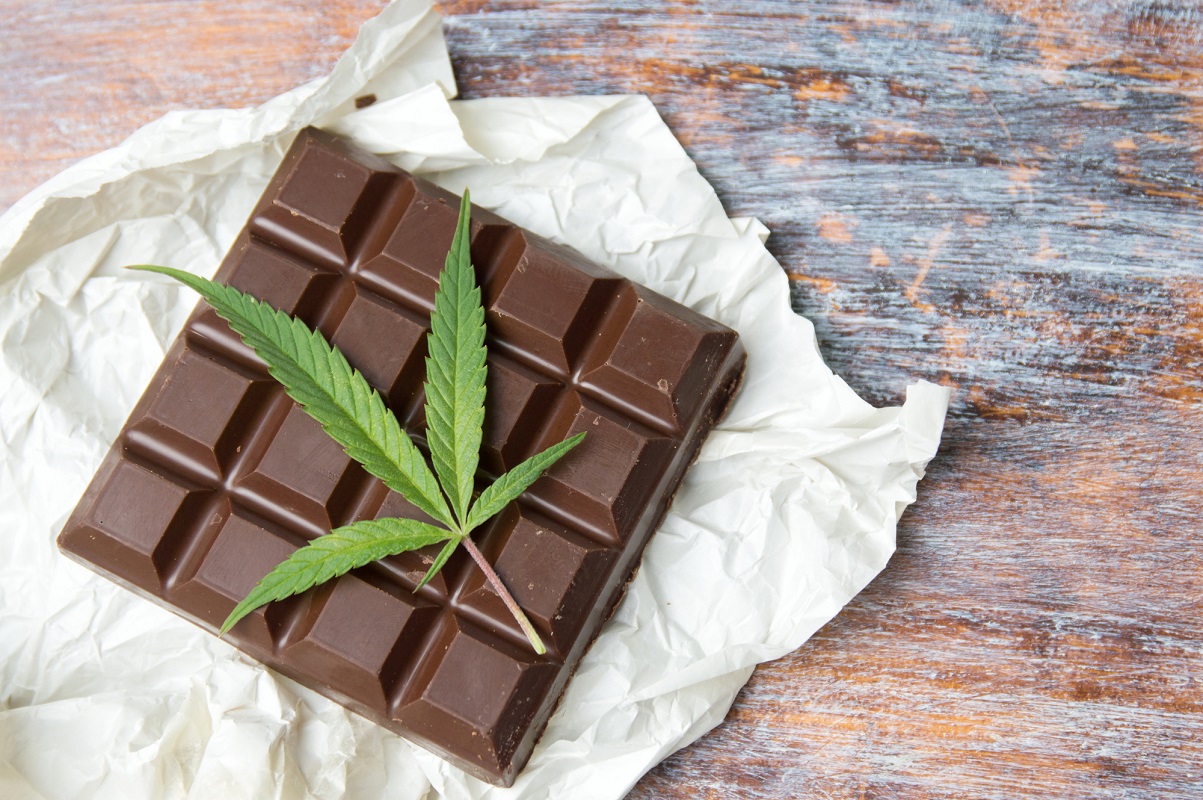 How Much CBD Should You Be Consuming?